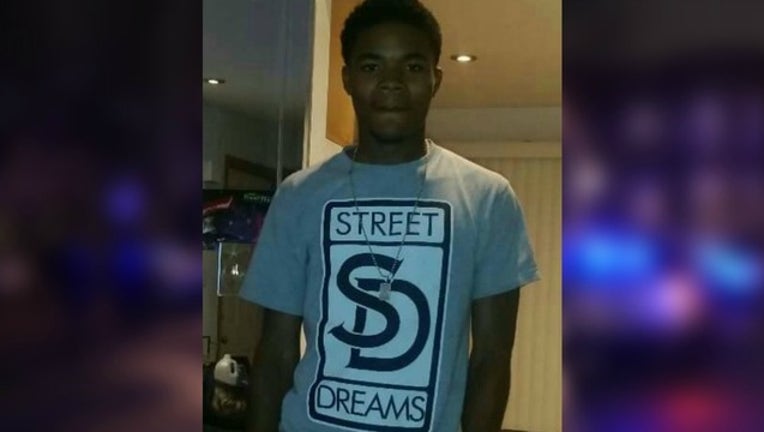 CHICAGO (AP) - Chicago's police oversight board has determined a sergeant was justified in killing a fleeing 19-year-old three years ago because the dead man was carrying a gun as the officer claimed.

No gun was found at the scene on the November 2016 day that Kajuan Raye was shot in the back by Sgt. John Poulos, who claimed the suspect pointed a gun at him. Poulos was chasing Raye after a report of a battery in progress. A gun found under bushes in front of a house and recovered by police three months after the shooting was linked to Raye.

Public Radio WBEZ reports Civilian Office of Police Accountability on Monday concluded a combination of circumstantial, physical, testimonial, and social media evidence make it "likely and reasonable" the gun was in Raye's possession at the time of the incident.

Raye's mother is suing the city. Attorneys for Raye's family did not immediately respond to requests for comment.