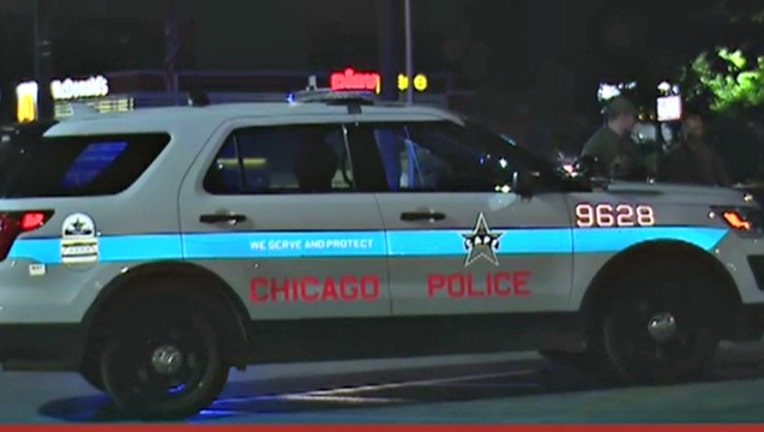 CHICAGO (Fox 32 News) - A Chicago police sergeant was injured Tuesday night when three boys dropped rocks on her squad car windshield from an overpass on the West Side.

The incident took place near the intersection of Western Avenue and Cermak Road on the borders of the Little Village and Heart of Chicago neighborhoods.

The police sergeant was transported to a hospital in good condition after suffering a small laceration to her arm.

The boys, ages 10 and 11, who threw the rocks were charged with misdemeanor criminal trespass to property, police said. They were released to their family members.