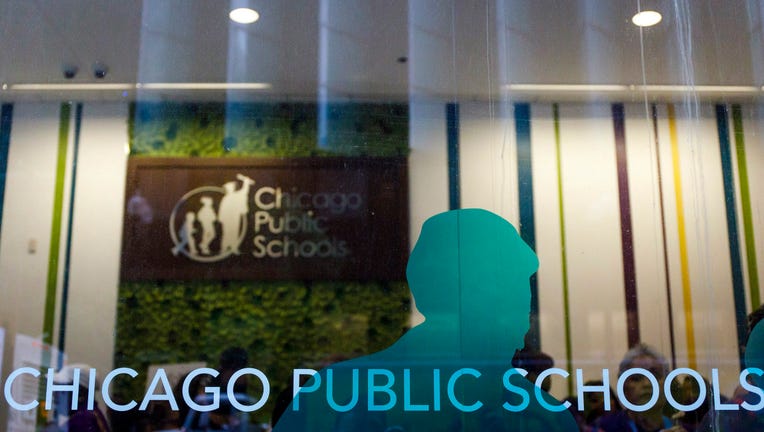 The Chicago Board of Education would not comment to the Chicago Tribune on its agreement to settle the lawsuits, one filed in 2016 and the other in 2018. But the staff members at the center of the suits no longer work for the district and were placed on a “do-not-hire” list.

The 2016 lawsuit stems from an incident in which a 9-year-old boy said a teacher dragged him by his clothes down stairs and to the principal’s office at a school on the city’s South Side. The teacher who subsequently resigned, was charged with felony aggravated battery and other charges but prosecutors dropped the felony counts after she pleaded guilty to misdemeanor battery.

The more recent lawsuit stems from allegations that a guidance counselor assistant at another South Side school choked another 9-year-old boy until he lost consciousness. That assistant who later lost his job has denied the allegations. But the lawsuit alleges that the assistant has been accused of physically abusing students at least seven times.