CHICAGO - A local musician who was fatally shot in broad daylight on Tuesday in Chicago’s affluent Gold Coast neighborhood is believed to have been killed by a rival gang member who found him by tracking the victim’s Internet activity, officials said Wednesday.

Rapper FBG Duck, whose real name was Carlton Weekly, was allegedly involved with a gang and was located by rivals after detailing his travels in live-streamed videos, Chicago Mayor Lori Lightfoot said.

“This was an individual who fancies himself as a rapper but is also a member of a gang,” said Lightfoot, a Democrat, during an unrelated Wednesday morning press conference. “He was live-streaming his travels through the city and he was found, so it’s concerning to me anytime there’s a shooting anywhere in our city.”

Weekly was shopping on East Oak Street near North Rush Street and North Lake Shore Drive shortly after 4:30 Tuesday with two people when a pair of vehicles pulled up to them and four people got out, police said at the time.

Two people from each vehicle “began firing at the individuals that were on the sidewalk outside one of the stores here,” said Chicago Police Department’s Deputy Chief Daniel O’Shea during a press conference following the shooting.

Weekly, 26, was shot multiple times and was rushed to a nearby hospital, but could not be saved. A 28-year-old woman who was sitting in her vehicle nearby was struck and was hospitalized in stable condition. Another man, 36, was also shot and was in serious condition as of Tuesday evening, police said. 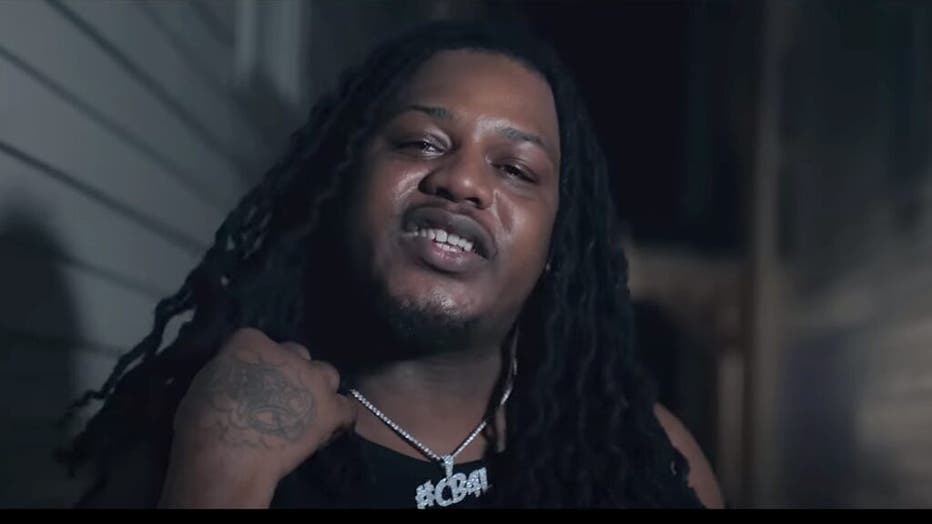 Chicago police spokesperson Tom Ahern said Wednesday morning that investigators believed it was a planned attack in which either Weekly or the other man was “targeted.”

Ahern said detectives were interviewing possible witnesses and examining surveillance video footage of the shooting, as well as searching for the two cars.

“What we’re seeing is a manifestation of a larger problem, which is that way too many young men, and particularly young men of color, have access to guns and are willing to use the guns to settle petty grievances,” Lightfoot added on Wednesday.

Chicago’s Gold Coast neighborhood on Oak Street is known for its clothing boutiques and other high-end retail, including several jewelry stores and designer brands, such as Chanel, Van Cleef & Arpels, Rebecca Minkoff and Carolina Herrera.

It has also boasted big-name residents, including Vince Vaughn, Bill and Giuliana Rancic, and several Chicago-based athletes, according to multiple reports from Curbed Chicago.

Fashion expert and TV host Giuliana Rancic and Bill, an entrepreneur and author, used to live only a block from where Tuesday’s shooting took place.

They listed their East Bellevue Place home in 2018 for $6.8 million, five years after buying the 1886 Victorian brownstone for $2.125 million, according to Curbed and the Chicago Tribune.

Meanwhile, longtime actor Vaughn once owned a massive penthouse apartment across the street and just over a block away from the shooting.

He famously split it up into two expansive units, one on the 35th floor and the other encompassing the 36th and 37th, which he sold in 2016, according to a different Curbed report.