CHICAGO - Rapper FBG Duck was shot dead and two other people were wounded Tuesday in the Gold Coast on the North Side.

Three people were out shopping and standing on the sidewalk about 4:37 p.m. in the first block of East Oak Street when two vehicles pulled up, Deputy Chief Daniel O’Shea said at a news conference at the scene. Two people got out of each vehicle and opened fire.

A 26-year-old man was struck and taken to Northwestern Memorial Hospital, where he was pronounced dead, police said. The Cook County medical examiner’s office identified him as Carlton Weekly, whose stage name is FBG Duck. 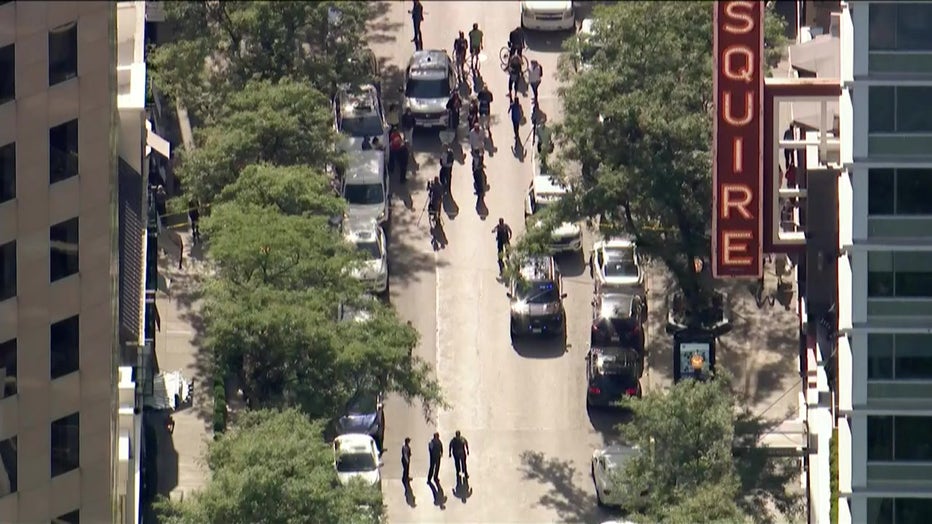 Another man, 36, was taken to the same hospital in serious condition, police said.

A 26-year-old woman who was sitting in a parked vehicle was also shot, O’Shea said. She was taken to a hospital in serious condition.

The gunmen were last seen westbound on Oak Street in a black Taurus and a silver-colored Chrysler 300, O’Shea said.

Just three weeks ago, FBG Duck put out a video called, “Dead Expletives,” where he named off dead rivals.

Graphic video captured at the crime scene shows the 26-year-old rapper bleeding profusely after being shot. Eventually, his lifeless body was taken away.

The rapper was shot last year and survived. His brother was killed in 2017.

At Northwestern Memorial Hospital Tuesday evening, a crowd of supporters grew. Chicago police added extra manpower because of the nature of the shooting.

“We will take every tip we can get…putting the pieces of the puzzle together,” police said.

Chicago police are using the network of cameras in the area to track the killers down. 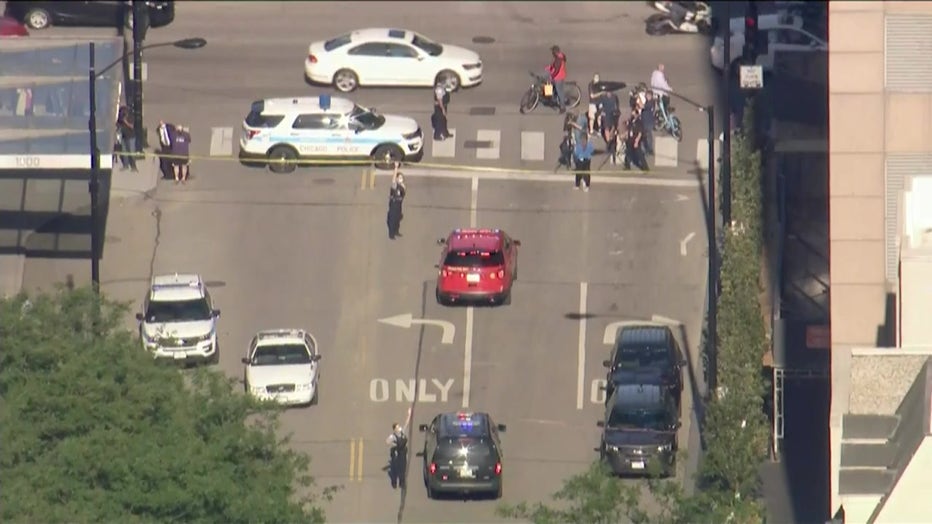