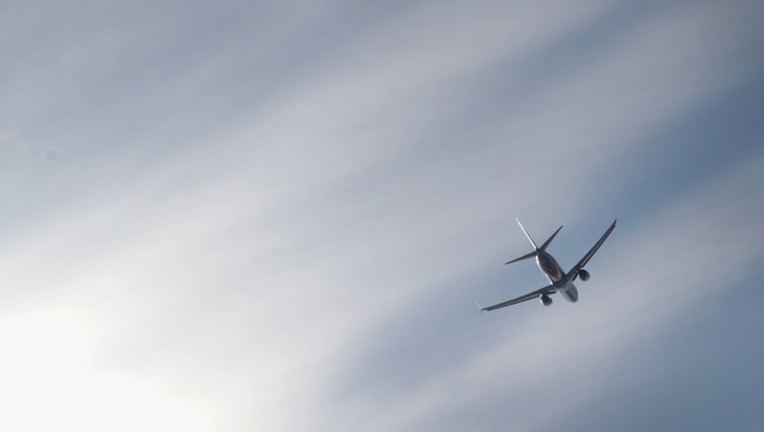 The grants will be used to improve lighting on Midway's runways and the airfield and to replace some concrete on the terminal ramp.

Durbin says the money will help Midway make improvements to reduce flight delays for the more than 21 million passengers who travel through the airport each year. Duckworth says the grant also will support job growth in Illinois.