CHICAGO - Yakira Ali, 2, and Yahaira Ali, 4, who were abducted by their biological father from Woodlawn June 26, have been found safe, Chicago police said. 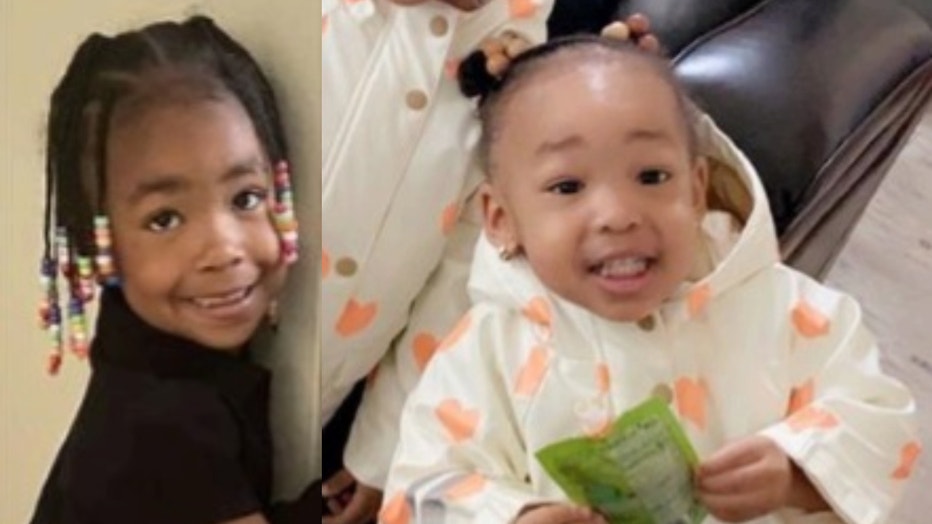 ‘We are in a battle for the heart and soul of these communities,’ top cop says after two mass shootings on West Side

Chicago Police Superintendent David Brown said many of the victims from two mass shootings on Wednesday were not cooperating with investigators.