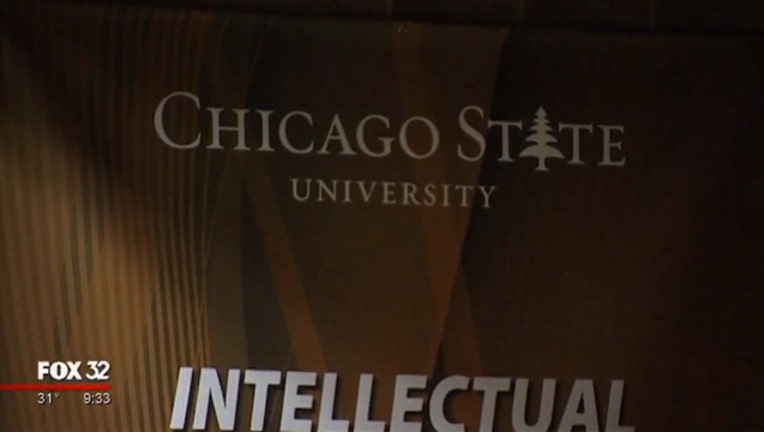 University administrators have been trying to create a balance of acknowledging financial urgency while assuring students that the school's future is strong, the Chicago Tribune reported.

"We are adequately reserved for any contingencies we may have," Interim University President Cecil B. Lucy said in an interview earlier this month. "What you have to realize is that if you look historically we have never gone without an appropriation of some sort from the state."

In February, CSU declared a state of financial emergency, and laid off about 40 percent of employees in the spring, reduced library hours and shaved spending on travel and campus supplies.

Documents show the school could burn through its $26 million cash reserves by May and end the academic year with a $3.5 million deficit.

University officials said more budget cuts may be inevitable if the university doesn't receive funding from Springfield. However, there are currently no plans for state money to go to the university next year.

The university currently receives one-third of its funding from the state. Through two stopgap budgets, the university has received about $32.5 million during the past year and a half, which compares with the last full year of state funding, $36.1 million, it received from the state during 2014-15.

CSU was among universities that were hit the hardest by the state budget gridlock that cut off regular appropriations for higher education, social services and other areas.

Looking ahead, the university trustees declared an end to the school's financial emergency on December 9. CSU leaders have outlined plans to move the university forward.

The plans include recruiting more students by advertising the university in creative ways to Chicago's northern suburbs and several nearby states.