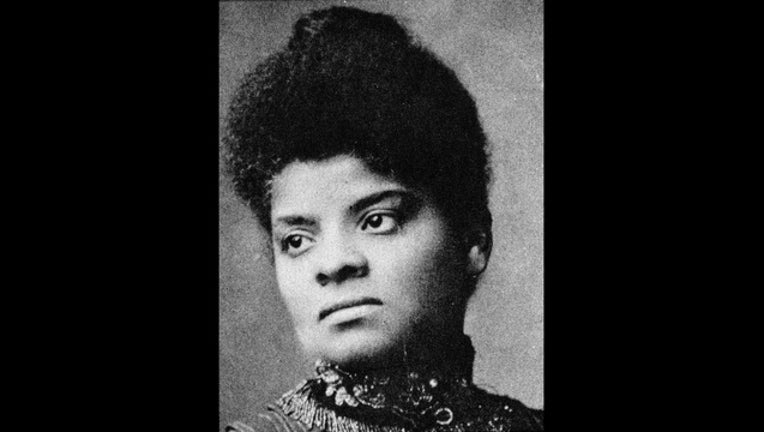 CHICAGO (AP) - It's now official, Ida B. Wells Drive is a major downtown Chicago thoroughfare, the first in the area to carry the name of an African-American woman.

Ida B. Wells' great-granddaughter, Michelle Duster, said Monday she had to remind herself to breathe and take it all in as she walked to the official renaming ceremony. She called the honor a "really big achievement."

Born into slavery in Mississippi, Wells became a schoolteacher and created the first kindergarten for black children. She settled on Chicago's South Side in 1894 after her life was threatened.

Also known by her married name, Ida B. Wells-Barnett became an investigative journalist who crusaded against the lynching of black people. She also pushed for women's right to vote. When approved, the 19 Amendment mostly benefited white women. Well-Barnett died in 1931 at age 69.

Ida B. Wells Drive stretches from Grant Park west to the entrance to the Eisenhower Expressway.