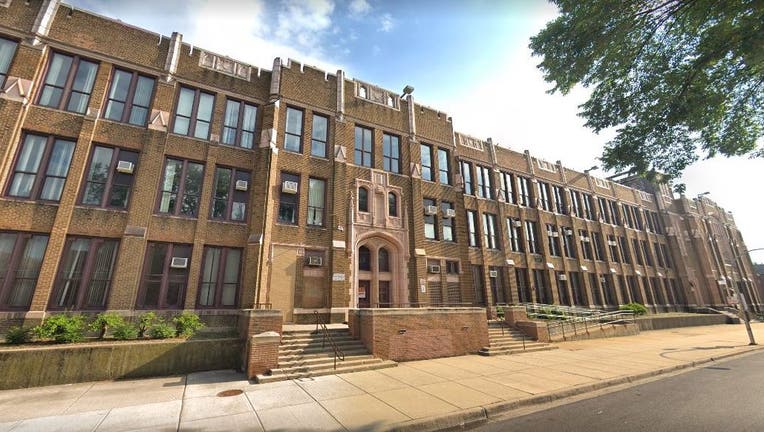 CHICAGO - A high school student armed with pepper spray missed her mark Friday morning at Manley Career Academy in Lawndale, sending five of her peers to the hospital.

The 17-year-old girl was allegedly seeking revenge when she released the spray about 10 a.m. Friday in the direction of a 16-year-old boy, Chicago police said.

But she missed him and hit five students nearby, police said. They were taken from the school, at 2935 W. Polk St., to Mt. Sinai Hospital in good condition.

The girl told police she had been battered by the boy a few days before, and was upset he wasn’t disciplined, police said.

The teenage girl and boy were arrested, police said.

In a statement to parents, Chicago Public Schools said a student “released an aerosol irritant in our school building.”

“All affected students have been medically assessed and we have notified the parents or guardians of the affected students. We are handling this matter in accordance with CPS policy,” according to the statement.