CHICAGO - Chicagoans looking for greener pastures might not need to venture too far from the city.

The report gave Aurora, the second-largest city in Illinois, a total score of 63.60, good enough for the 21st spot. In comparison, Chicago ranked 56 on the list of 182 of the largest cities in the U.S., according to the report.

Wallethub compared each city across three key metrics: Emotional and Physical Well-Being, Income and Employment, and Community and Environment. Each city's weighted average across all three metrics was then used to determine an overall score and rank.

Of the three metrics it was graded on, Aurora ranked the highest in the category of Community and Environment with a score of eight. 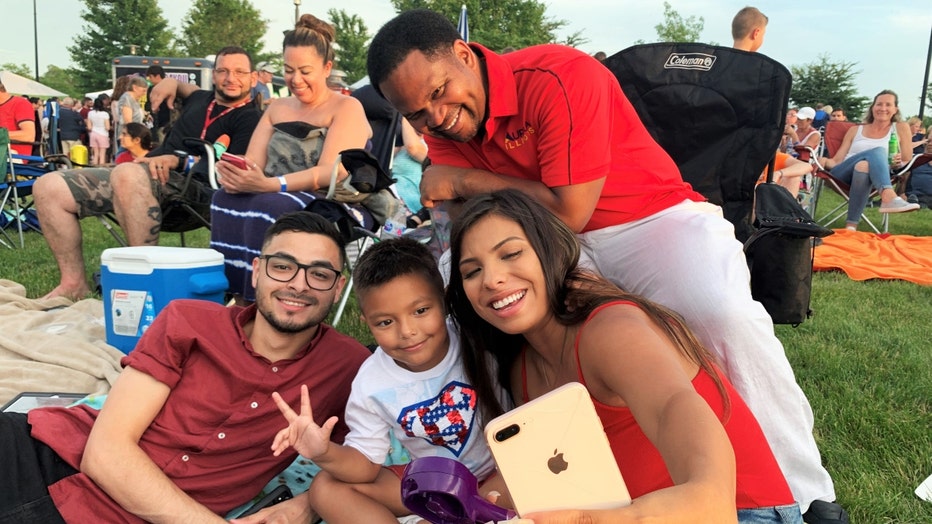 "When you’re at a community event in Aurora, the happiness, energy, pride and unity are palpable," Aurora Mayor Richard C. Irvin said in a statement.

The suburb ranked 21st for Emotional and Physical Well-Being and 144th for Income and Employment, the report said.

Wallethub writer Adam McCann said a third of Americans have been so stressed by the COVID-19 pandemic, moving to a new location may be an option to beat the blues.

"Location plays a hand in how bright or gloomy our days are. As this study aims to illustrate, moving to a certain city may help you be more content," said Wallethub writer Adam McCann.