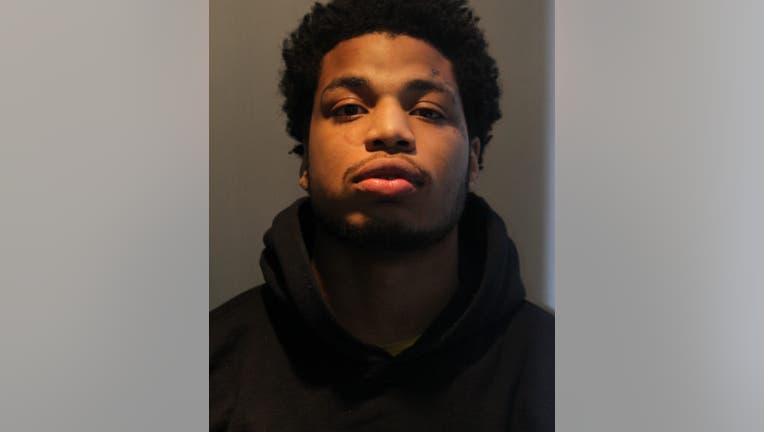 CHICAGO - An 18-year-old was charged with carjacking a delivery driver at gunpoint last March in the Back of the Yards neighborhood.

James Hardin was accused of taking a vehicle from a 39-year-old delivery driver on March 28 in the 900 block of West 51st Street, police said.

Hardin was arrested Sunday on the same block that the carjacking took place, according to officials

He was charged with one felony count of aggravated vehicular hijacking with a firearm.

Hardin, of the Austin neighborhood, is due in bond court Tuesday.

Last year, more carjackings were reported in Chicago than any other city in the nation. Cook County Sheriff Tom Dart talks about new legislation that would require automakers to help police investigate carjackings.