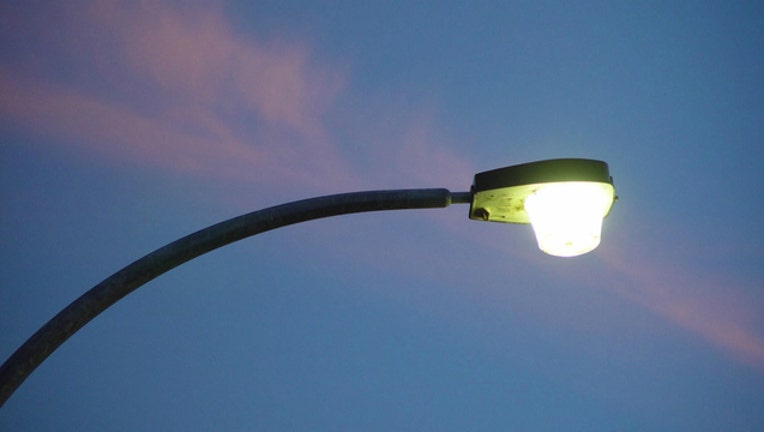 CHICAGO (AP) - Chicago is going to get brighter.

In a news release, Mayor Rahm Emanuel announced plans to upgrade more than 270,000 lights on its streets, alleys and parks by replacing outdated and inefficient high pressure sodium lamps with LED lights.

Emanuel's office says by making neighborhoods brighter at night it will give residents a "greater sense of safety."

The release says the project to replace the lights over the next four years will save Chicago money because the new lights use far less electricity than the ones the city uses now and they last three times longer.