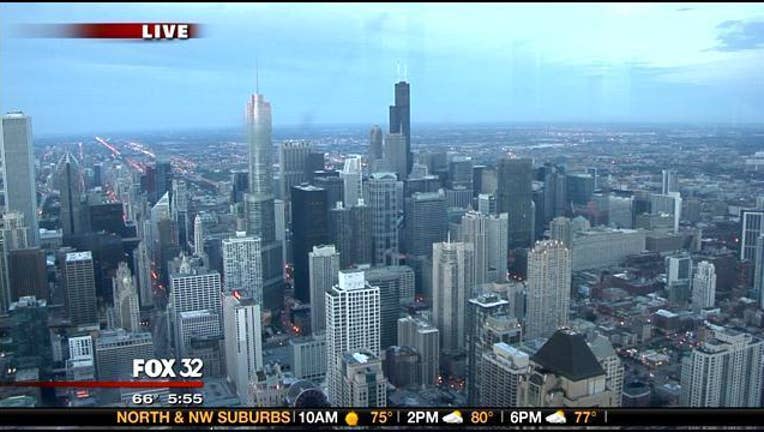 That was close to a 5 percent increase over the previous year.

An announcement Tuesday by Mayor Rahm Emanuel's office said Chicago was one of just three U.S. cities to rack up more than 50 million visitors.

Emanuel's office said marquee events helped boost the numbers. Those included the NFL Draft and the James Beard Foundation Awards. Both events are returning to Chicago over the coming week. And this summer, Chicago and Lake Michigan will host the America's Cup. It's the first time in the sailing competition's 164-year history that it will be held in a freshwater setting.