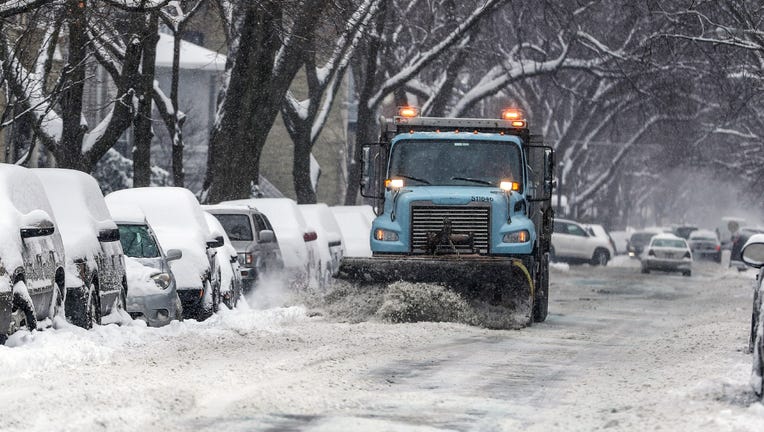 CHICAGO - Chicago’s winter weather may be unpredictable, but some things never change.

The city’s annual overnight winter parking ban begins 3 a.m. Tuesday on more than 100 miles of city streets — threatening drivers with towing and a minimum fine of $235.

The parking ban is enforced regardless of snow from 3 a.m. to 7 a.m., and lasts from Dec. 1 to April 1, according to the Department of Streets and Sanitation.

Last year, nearly 250 forgetful drivers had their vehicles towed on the first night of the ban.

A separate, snow-related parking ban exists on 500 miles of other roads when there’s 2 inches of snow — regardless of the season.

The bans were implemented after traffic came to a standstill during major snowstorms in 1967 and 1979. The city says the parking ban on “critical roadways” ensures that plows and salt trucks can quickly respond to winter storms.

The city said drivers can avoid violations by checking street signage. A complete map of impacted streets can be found on the city’s website.