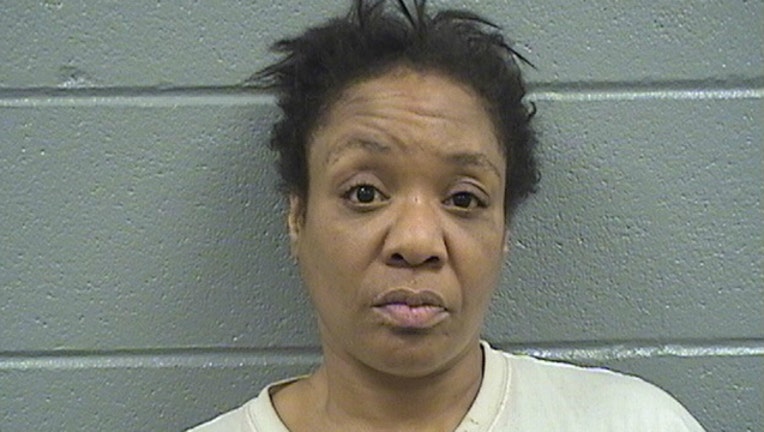 CHICAGO (STMW) - A 45-year-old woman has been charged with hitting her 80-year-old boyfriend in the head, leading to his death in the fall of 2014.

Tambra Davis, 45, faces first-degree murder charges for striking Jay Williams the afternoon of Oct. 29, 2014, in the 7300 block of South Hermitage, according to the Cook County state’s attorney’s office.

The couple got into a fight inside Williams’ home and Davis struck him in the left side of the face with an unidentified object, court records show. Another person in the home saw the fight and saw Davis running away from the house, prosecutors allege.

Williams was taken to Holy Cross Hospital and was later transferred to Mount Sinai Hospital to undergo surgery for brain bleeding, prosecutors said.

He was later transferred to a rehabilitation clinic before being discharged Nov. 21,  prosecutors said. He died the next day.

An autopsy found Williams died of his head injuries, as well as blood clots in the lungs and legs, according to the Cook County medical examiner’s office. His death was ruled a homicide.

Davis, of the 9000 block of South Burley, was arrested last week and ordered held on a $500,000 bond at a Sunday hearing by Judge Laura Marie Sullivan. She is due back in court March 31.