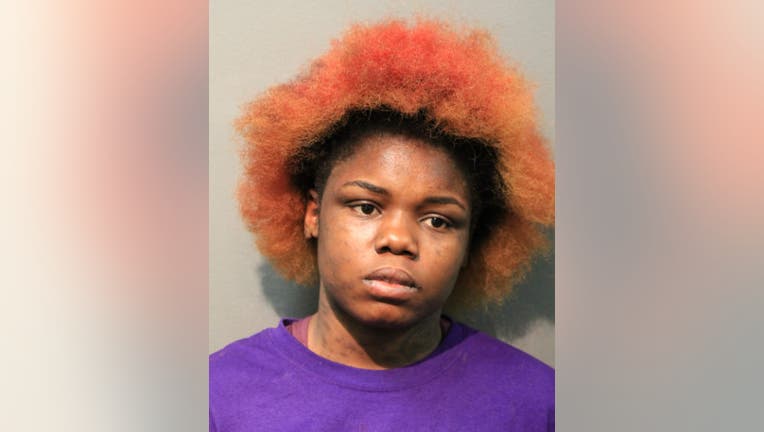 CHICAGO - A 19-year-old Chicago woman has been charged for allegedly trying to carjack a rideshare driver in December.

Johnson was arrested on Tuesday after police identified her as one of the offenders who attempted to take a vehicle and other belongings from a 30-year-old rideshare driver on Dec. 27, 2021 in Austin.

She was placed into custody and charged accordingly.