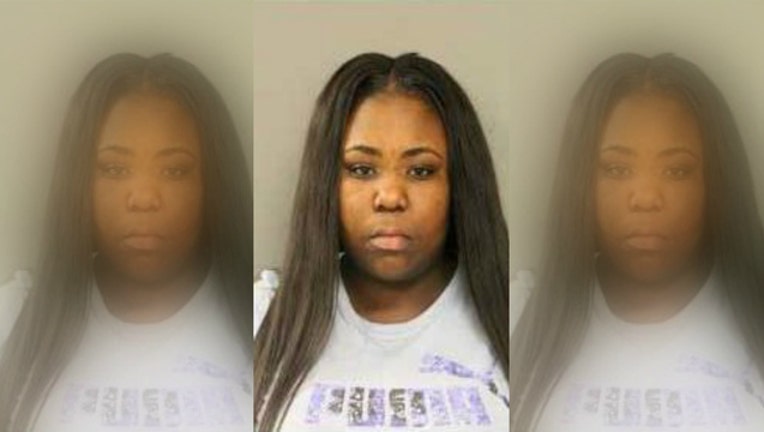 GREEN BAY, Wis. (AP) -- Authorities have arrested and charged a Chicago woman with stealing nearly $18,000 worth of personal care products such as tooth-whitening strips from Green Bay-area stores in one day along last month.

Lt. Rick Belanger of the Green Bay Police Department says it was "just grab, grab, grab, and go." He says she took the stolen merchandise back to Chicago. Police believes a couple other people were helping her.