INDIANAPOLIS (AP) - Officials say a 25-year-old woman is accused of striking another passenger and a flight attendant, and forcing a Chicago-bound American Airlines flight to be diverted to Indianapolis.

Airport spokesman Jeff Dutton says Velez-Reyes became unruly on the flight Monday, and that she hit the two others while being restrained and moved to the rear of the plane.

Dutton says she also kicked a police officer who boarded the plane and took her into custody.

A spokesman for Marion County Jail in Indianapolis said Velez-Reyes is being held Tuesday in the arrestee processing center.

The flight that originated in Miami resumed after a 90-minute delay. 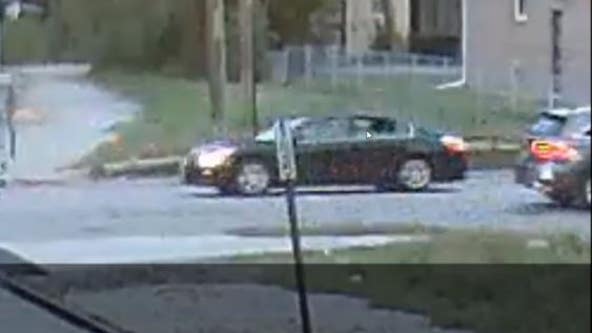 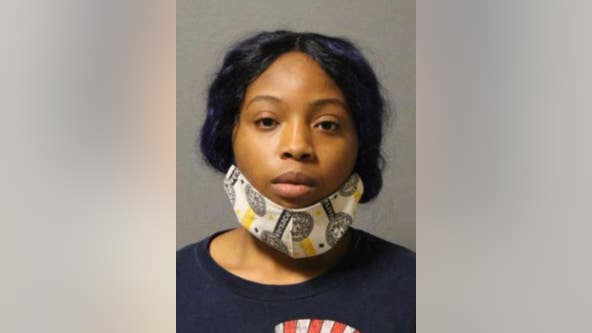