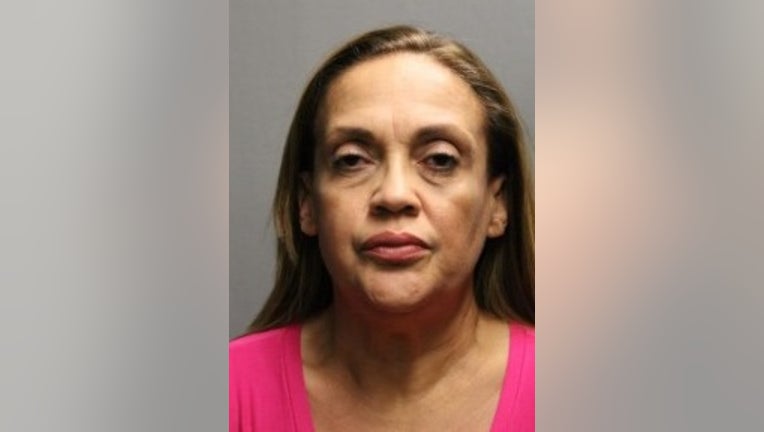 CHICAGO - A Northwest Side woman has been charged with trying to hire someone to murder another woman.

Lissette Ortiz, 54, was arrested at 5:17 p.m. Friday in the 4700 block of North Central Avenue after allegedly trying to hire an undercover police officer to kidnap and kill a 62-year-old woman, according to Chicago police.

Ortiz, who lives in Jefferson Park, is charged with a felony count of solicitation of murder for hire, police said. She is expected to appear in court for a bail hearing on Sunday afternoon.