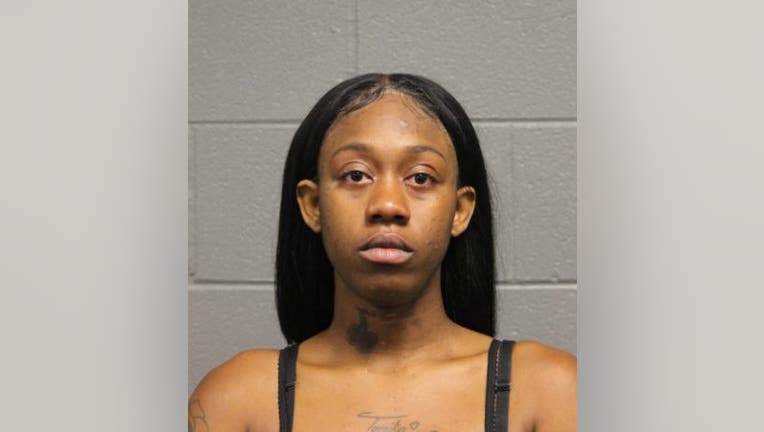 CHICAGO - A woman is facing charges after beating and robbing a man last March on a CTA Red Line train in the South Loop neighborhood.

Tiarra Berry, 19, was identified by police as one of the people who attacked and robbed an 18-year-old man on March 1st on a train near the Harrison station.

Berry was arrested Tuesday and charged with aggravated battery of a transit passenger and robbery, police said.

She is due in bond court Wednesday.