On January 6, 2022, numerous people broke into businesses on Chicago's North Side and stole property. Emma Murphy, 27, was identified as one of the offenders who participated in the crimes, police said.

The burglaries happened in the 600 block of N. Michigan Avenue, 2900 block of North Broadway, and 400 block of West Belmont Avenue.

Murphy was taken into custody in the 200 block of North Mason Avenue in the Austin neighborhood. She's been charged with three counts of burglary. 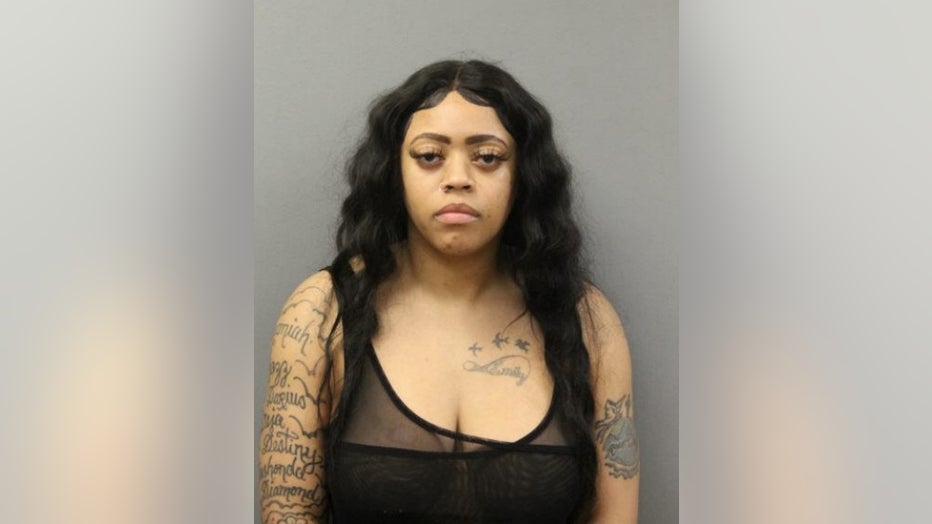 Murphy is due in court Thursday.