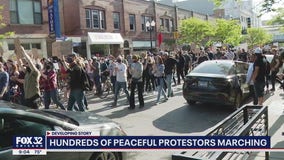 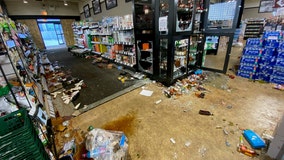 Vandals looted five Binny's Beverage Depot locations in Chicago overnight Saturday into Sunday, at the same time the city was under a new curfew. 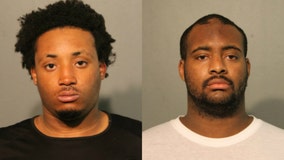 Three more people have been charged in connection with the attempted robbery of an off-duty Chicago police sergeant near a police station in Lake View on the North Side. 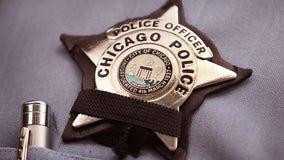 A teenage boy has been charged and three other people were arrested after allegedly trying to rob an off-duty Chicago police sergeant near the Town Hall District police station in Lake View on the North Side. 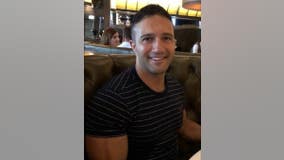 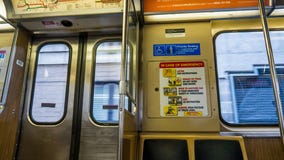 A CTA security guard and a 16-year-old girl are facing charges after the guard accidentally shot them both during a struggle Thursday on a Red Line train in Lake View. 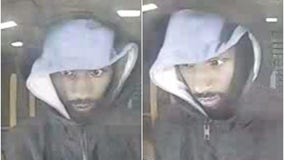 Police have released photos of a man wanted in a Lake View home invasion on the North Side. 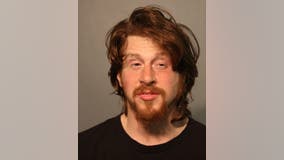 Ryan Brandis, 32, is charged with one felony count of burglary and one misdemeanor count of theft, Chicago police said. 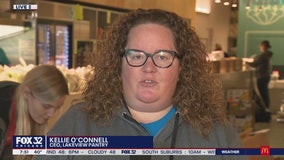 Kelly O'Connell, Lakeview Pantry CEO, joins us to talk about the demand they are facing amid the coronavirus pandemic

In each incident five to six males used an object to break the front glass door of a business and stole property, Chicago police said.

A 36-year-old man was wounded when in a shooting Friday in Lake View on the North Side. 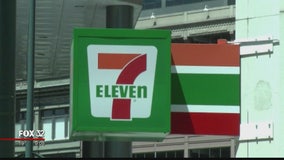 In one of the hold-ups, the suspects hit an employee in the head with a handgun and stole his cellphone, police said.

In each case, three or four people approached distracted passengers and snatched cellphones from their hands as Brown Line trains were approaching stations. 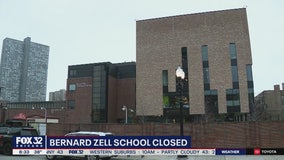 The school will be closed until Monday, March 23. 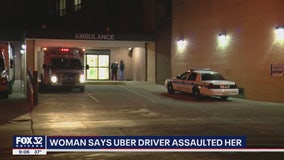 The 28-year-old told investigators she was at a bar about 7:40 p.m. in the 3300 block of North Sheffield Avenue when the driver picked her up. 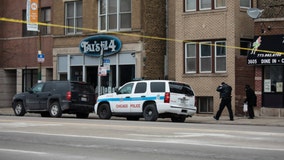 An armed person was shot to death by Chicago police Sunday after allegedly shooting someone outside of a bar in Lake View on the North Side.

During the conversation, he allegedly exposed his genitals and “touched himself inappropriately,” police said.

In each case, a group of two or three men targeted lone pedestrians on the street and either beat or threatened to beat them while taking their property. 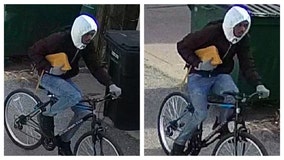 A 35-year-old woman was allegedly approached by a man who struck her, snatched her belongings, then fled west on Diversey Parkway on a bicycle, police said. 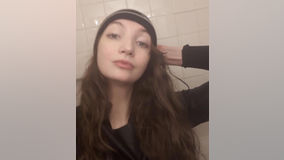 She was last seen taking a train to Chicago from Glencoe and never made it to her destination, police said.