CHICAGO - A Chicago woman has been charged with the first degree murder of a fellow panhandler as they fought over turf along the Edens Expressway last Friday, according to Cook County prosecutors.

Mary Normand, 26, repeatedly struck the man with a 3-foot-long metal stake and then pushed him under a moving box truck, Assistant State’s Attorney Danny Hanichak said.

After Eriberto Hernandez was run over, she continued beating him with the stake while he cried for help, Hanichak said.

Hernandez was transported to a local hospital with life-threatening injuries, but was pronounced dead the following day, according to officials. His death was ruled a homicide by the Cook County medical examiner. 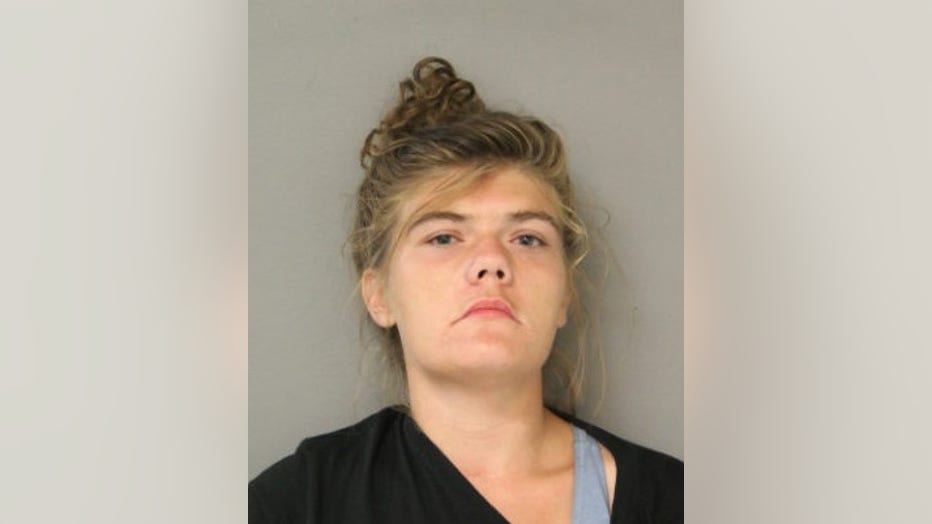 The fight began around 2:42 p.m. when Normand became upset that Hernandez was panhandling on the southbound ramp at Wilson Avenue, a ramp she claimed as her own, Hanichak said.

The pair allegedly had an ongoing issue about working that area.

Witnesses saw Normand chase Hernandez and strike him with the fencing stake while Hernandez defended himself with his hands and retreated onto the expressway, Hanichak said.

Three witnesses in the box truck saw Normand push the man under the back wheels of the truck, prosecutors said. Normand continued hitting him in the head until a fourth person intervened, Hanichak said.

She threw down the stake and ran away, but returned to the scene almost five hours later and was arrested, according to a police report.