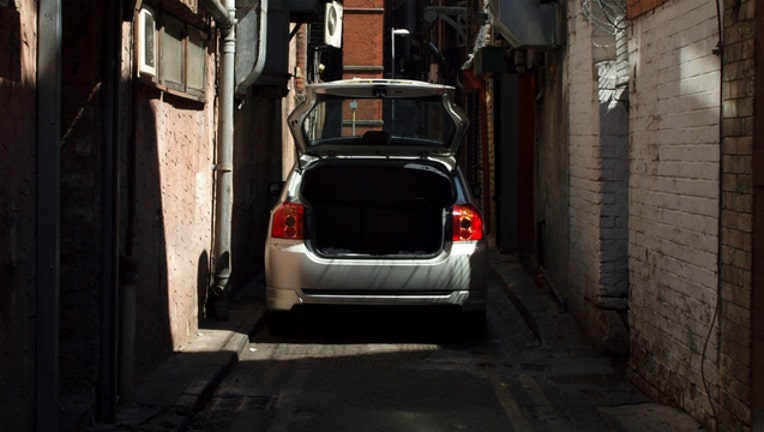 SUN-TIMES MEDIA WIRE - A 32-year-old woman claims she was sexually assaulted by a Secretary of State’s employee while taking her road test during a driving exam at a Department of Motor Vehicles branch on the South Side.

The woman told Chicago Police she went to the Secretary of State branch at 9901 S. Martin Luther King Drive on Thursday to renew her license and that the male DMV examiner had her pull her car into an alley, where he assaulted her, the Chicago Sun-Times is reporting.

The Secretary of State’s office did not learn about the allegations until news reports surfaced Monday, spokesman Dave Druker said.

The DMV employee has been moved to a post where he has no contact with the public, Secretary of State Jesse White said Tuesday at a press conference announcing new license plate designs.

“If (the allegations) are found to be true, we’re going to deal with it in a way the citizens of Illinois can be proud of,” White said.

The employee had worked for White’s office since 2013, said Druker, who said he did not know if there had been previous complaints.

The case remains under investigation, according to police.