CHICAGO - A 28-year-old woman has been charged with filing a false police report.

The 911 caller allegedly falsely identified herself and said that her relative was being held against her will inside of a white conversion van.

ISP troopers located the vehicle on I-290 eastbound at South Austin Boulevard and a pursuit ensued, police said.

The vehicle was then involved in a minor crash, which ended the pursuit.

The reported suspect, 36-year-old Stephen Southern of Chicago, allegedly exited the vehicle and fled on foot to a nearby residence, police said.

Southern then exited the residence and was taken into custody.

He was charged with aggravated fleeing and eluding, possession of cannabis and other traffic offenses.

Southern was the only person in the car. Police said no kidnapping occurred.

During the investigation, police arrested the 911 caller, identified as Story, who is the wife of Southern. 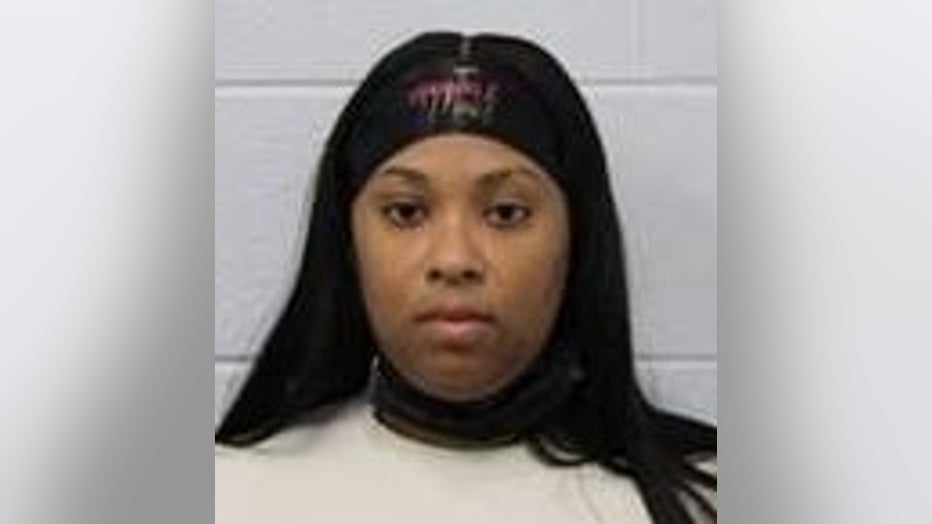 Story turned herself into police on Monday.