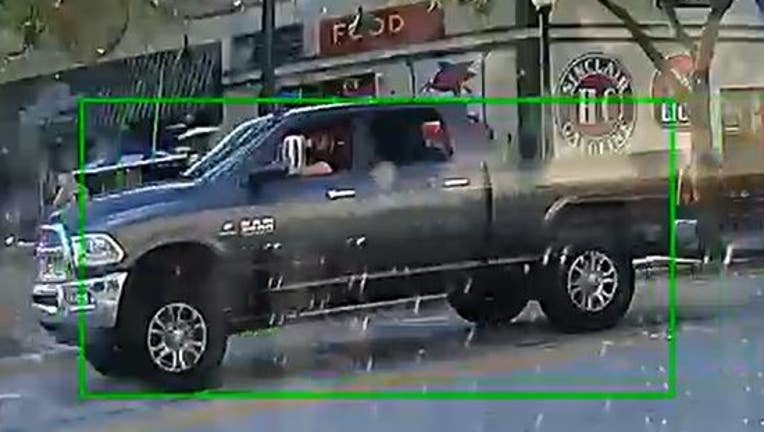 A man was driving a 2016 Dodge Ram when he struck and killed a Chicago woman in St. Charles Friday, police said.

The woman, who was in a wheelchair, was crossing Third Street with her son about 4 p.m. when a 2016 Dodge Ram waiting at the light began making a right turn onto westbound Main Street, according to a statement from St. Charles police. The pickup struck the woman and continued on Main Street without stopping.

She was taken to Delnor Hospital in Geneva, where she was pronounced dead, police said.

The truck was described as a four-door 2016 Dodge Ram with chrome side mirrors, chrome door handles and chrome spoked rims, police said. The driver was a male wearing a black T-shirt.