ELGIN, Ill. - A Chicago woman and Streamwood man are accused of having a loaded gun in their vehicle while driving in the suburbs.

Shortly after 7 p.m. on Saturday, Kane County sheriff’s deputies stopped a vehicle in the area of Fleetwood Avenue and McClean Boulevard in suburban Elgin.

After speaking with the occupants of the vehicle, officers say they developed probable cause to search the vehicle.

Inside, officers say they found a loaded Glock P80 handgun.

Avisha Easterling, 30, of Chicago, was charged with two counts of Aggravated Unlawful Use of a Weapon. 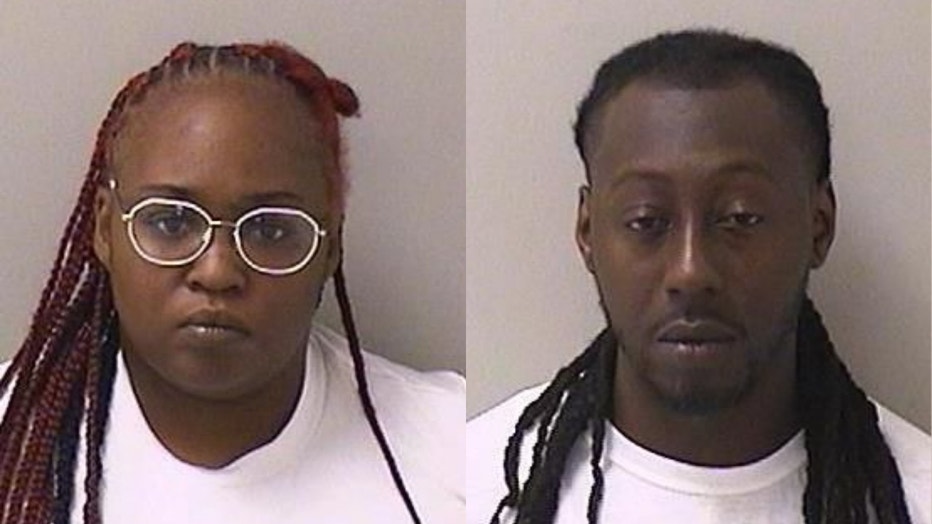 Due to recent shootings in Elgin and West Dundee, the Elgin Police Department and Kane County Sheriff’s Office are collaborating and have been providing proactive patrols over the last two weeks. Multiple arrests have been made, including this one of Bowman and Easterling.