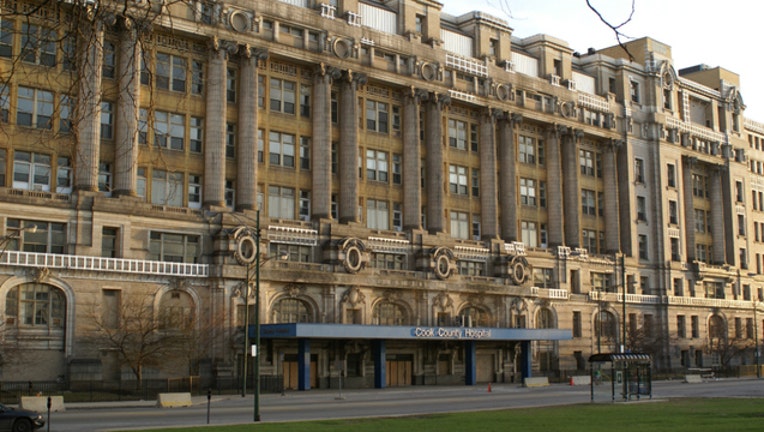 CHICAGO (AP) - After sitting vacant for more than 10 years, there are plans to breathe new life into Chicago's hulking old Cook County Hospital.

County Board President Toni Preckwinkle announced Wednesday that a developer has been chosen to rehabilitate the interior of the 102-year-old, eight-story former hospital into office, residential and retail space and restore its Beaux Arts facade. A hotel would be built on a grassy field in front of the old hospital

Preckwinkle says, Civic Health Development Group will invest $600 million and pay at least $2 million annual rent to the county, which will own the land. Officials say the county won't have to make a capital investment or offer a subsidy to the developer.

County Commissioner Peter Silvestri says work could begin as soon as next year.