The retirement comes a year before her husband, Ald. Ed Burke (14th), is scheduled to stand trial on federal racketeering charges. 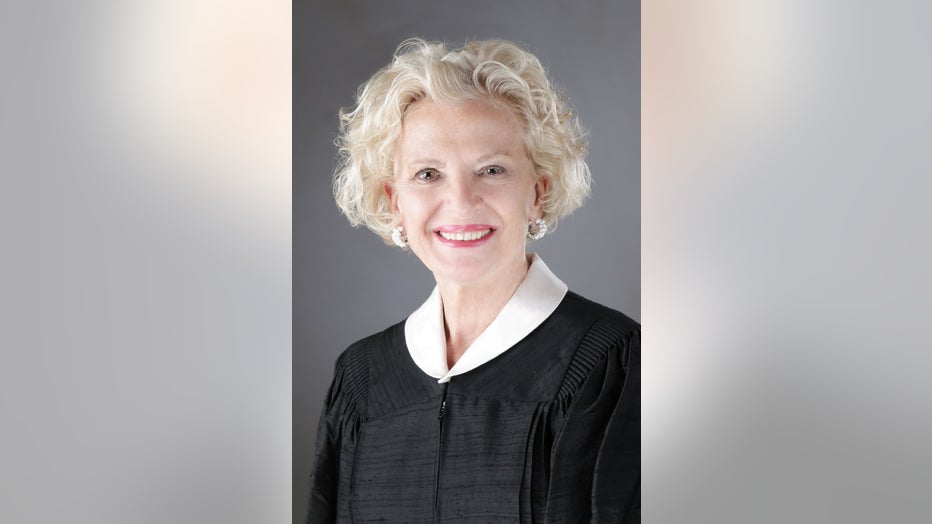 "The decision to retire was not an easy one. However, after having been blessed to serve as a Justice of the Illinois Supreme Court for the past sixteen years, and as Chief Justice for the past three years, the race has been run and it is time to pass the gavel to a successor," said Chief Justice Burke in a statement.

First District Appellate Justice Joy V. Cunningham will fill the vacated seat. Her term will be in effect starting Dec. 1, 2022.

She will be the second Black woman to serve on the Illinois Supreme Court.

The Sun-Times contributed to this report.