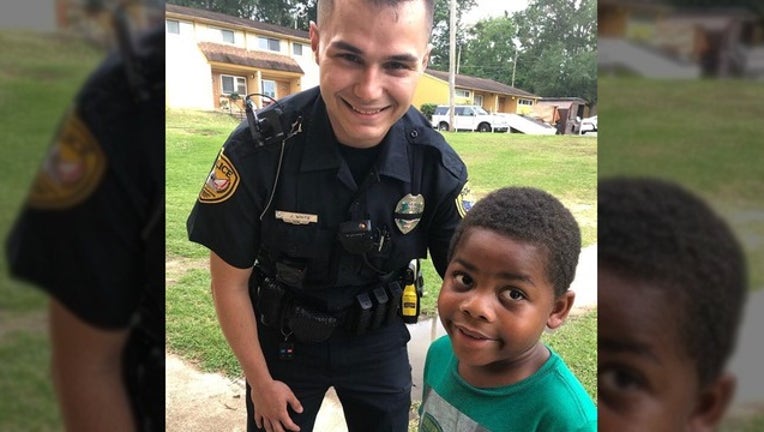 TALLAHASSEE, Fla. (FOX 35 ORLANDO) - A young child in Tallahassee called 911 because he was lonely and wanted the responding officer to be his friend.

The Tallahassee Police Department posted about the encounter on Facebook. They said that a young child call 911 without his mom knowing. Officer Joe White responded to the scene. The child asked him if he could be his friend because he was lonely.

Officer White reportedly told the child how 911 is used for emergencies, but that he would always be a friend. The child also received a stuffed animal and got to sit in his patrol car.