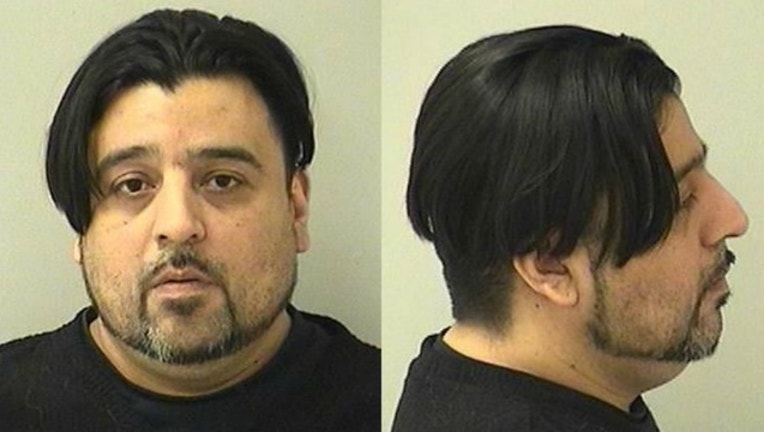 “Child pornography is a reprehensible crime that revictimizes children and their families each time an image is viewed or shared,” Attorney General Lisa Madigan said in the statement. “We will continue to track down and prosecute the individuals who trade these horrendous images.

Reyna is being held at the Kane County Adult Justice Center on a $400,000 bond, according to the Kane County sheriff’s office. His next court date was scheduled for Jan. 11.