Investigators in Alabama learned the children had been locked in the wooden cages on multiple occasions, according to authorities.

SMITHS STATION, Ala. - Five children were removed from a home in Alabama after investigators discovered that their mother, grandmother and grandfather had allegedly locked them in wooden cages, according to authorities.

The Lee County Sheriff’s Office said investigators responded to a report of possible child abuse with child welfare workers and found four children, ages 11, 10, 4 and 3. While at the home, investigators also noticed two wooden cages with hasps and locks on them. 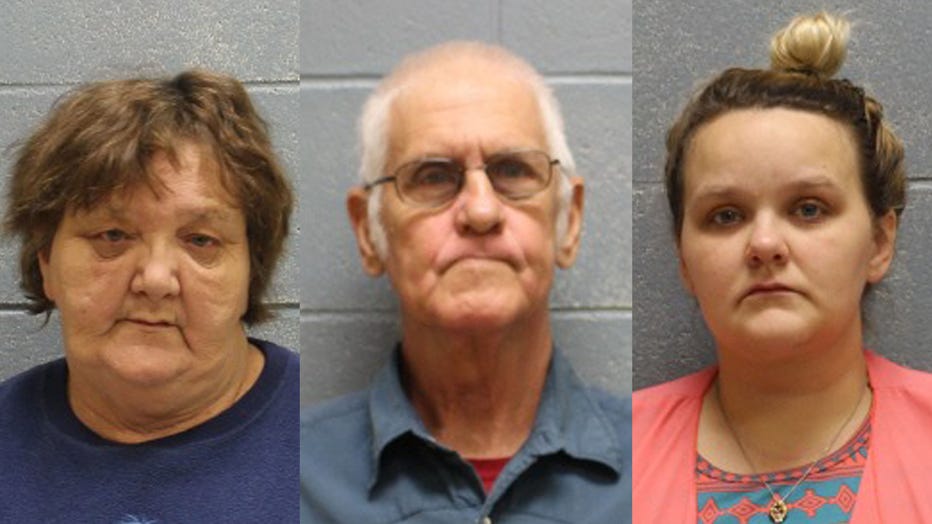 Investigators learned the children had been locked in the cages on “multiple occasions,” the Lee County Sheriff’s Office said.

Authorities also discovered that a fifth child, who is 8 months old, was also living at the home but was not present at the time of the investigation. 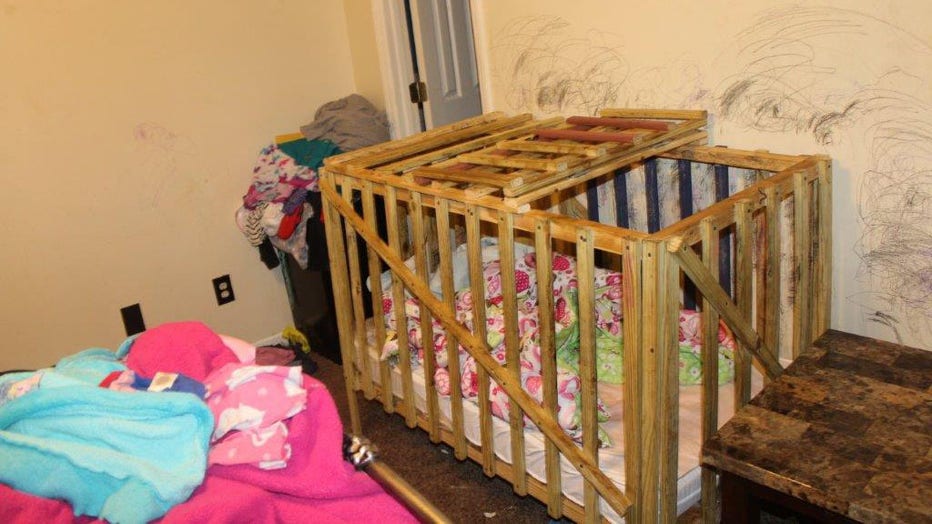 All five children were removed from the home and have been placed in the custody of Alabama’s Department of Human Resources in Lee County.

Both Mann and James Bond were each charged with two counts of aggravated child abuse of a child less than 6 years of age and two counts of reckless endangerment. Both were being held on a $122,000 bond.

Pamela Bond was charged with two counts of aggravated child abuse of child less than 6 years of age, two counts of reckless endangerment and one count of tampering with physical evidence. She was being held on a $123,000 bond.