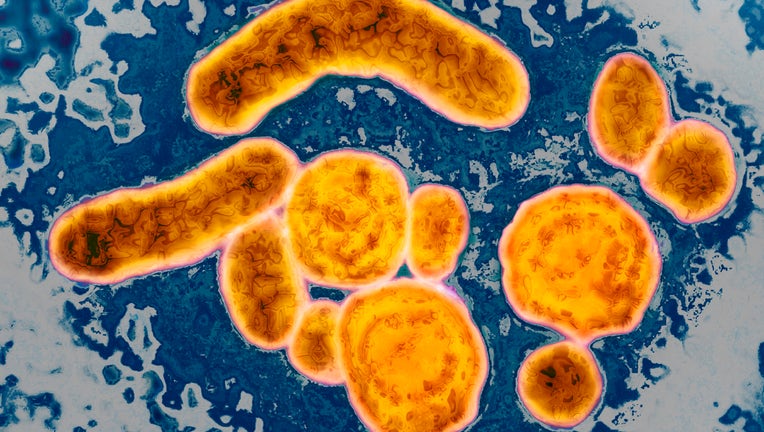 At least one child has died in connection with a mysterious liver disease outbreak affecting children in Europe and the United States, the World Health Organization says.

The U.N. health agency said late Saturday that it has so far received reports of at least 169 cases of "acute hepatitis of unknown origin" from a dozen countries.

The cases were reported in children aged one month to 16 years old, and 17 of those who fell ill required liver transplants. WHO didn't say in which country the death occurred.

The U.S. Centers for Disease Control and Prevention issued a health advisory Thursday about the outbreak, noting that several children in the United States were diagnosed with both hepatitis and an adenovirus infection. Researchers say adenovirus could be causing the mysterious cases, but further research is ongoing.

"While adenovirus is a possible hypothesis, investigations are ongoing for the causative agent," WHO said, noting that the virus has been detected in at least 74 of the cases. At least 20 of the children tested positive for the coronavirus.

WHO said affected countries are stepping up their surveillance of hepatitis cases in children.

Laboratory testing has ruled out the hepatitis type A, B, C and E viruses that usually cause such illnesses. Officials said they are not aware of international travel or other factors that might have put the kids at risk.

No patients deaths in the U.S. had been reported from this outbreak as of Thursday, and none of the patients had underlying health conditions, the CDC said.

The first cases were recorded in Britain, where 114 children have been sickened.

Reports of the illnesses in the U.S. first came from a large children’s hospital in Alabama beginning in November 2021, the CDC said. A total of five kids during this time suffered liver injuries, including two patients who suffered acute liver failure. All five patients tested positive for both hepatitis and the adenovirus.

"Case-finding efforts at this hospital identified four additional pediatric patients with hepatitis and adenovirus infection for a total of nine patients admitted from October 2021 through February 2022," according to the health agency.

Of the additional four patients who were diagnosed with both illnesses, two required liver transplants.

Hepatitis is inflammation of the liver and this can be caused by viral infections, alcohol use, toxins, medications, and certain other medical conditions, according to the CDC.

"In the United States, the most common causes of viral hepatitis are hepatitis A, hepatitis B, and hepatitis C viruses," according to the CDC’s website.

Treatment will depend on what strain of hepatitis with which a patient is diagnosed. In some cases, supportive treatment to manage symptoms may be required and in other cases a person may need to undergo a strict medication regimen that can last for up to 12 weeks, according to the CDC.

What is an adenovirus? 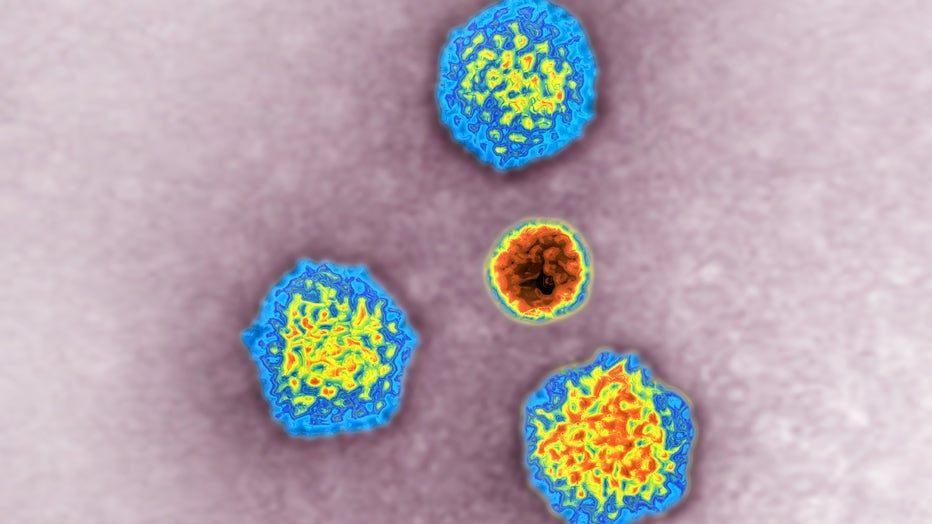 Adenoviruses are common viruses that can cause a range of symptoms such as cold-like symptoms, fever, sore throat, bronchitis, pneumonia, diarrhea, and pink eye (conjunctivitis). You can get an adenovirus infection at any age, the CDC website says.

They are usually passed on through close contact, from coughing or sneezing or touching objects or surfaces that have come into contact with an infected person.

There is a vaccine for some adenovirus types 4 and 7, but those vaccines are earmarked for military personnel who may be at higher risk for infection, the CDC says.

There is currently no vaccine available to the public to prevent or treat adenoviruses.

The CDC recommends if you are diagnosed with one of these viruses, it is the best practice to stay home, don’t come into close contact with anyone and wash your hands frequently to avoid further spread.