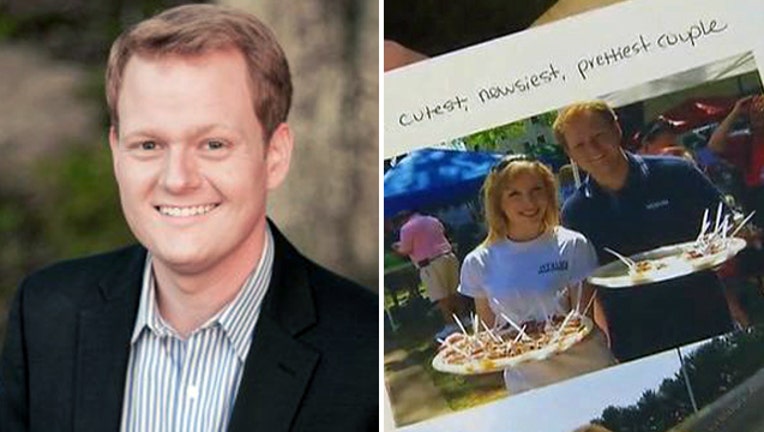 BLACKSBURG, Va. - (AP) — A former Virginia news anchor whose journalist girlfriend was fatally shot during a live broadcast in 2015 has defeated a Republican incumbent for a seat in the House of Delegates.

Chris Hurst beat Joseph Yost Tuesday in a high-profile race for the Blacksburg-area seat Tuesday.
Hurst was living with fellow journalist Alison Parker when she and a cameraman were killed by a former co-worker while reporting for WDBJ-TV.

After the shooting, Hurst became the public face of the grieving Roanoke station, bringing national attention and a large social media following. The Pennsylvania native quit his TV job and moved to Blacksburg to run in the 12th District.

The Democrat's campaign was backed by gun-control groups, but that wasn't his main campaign issue. Instead, he focused on education, healthcare and the environment.