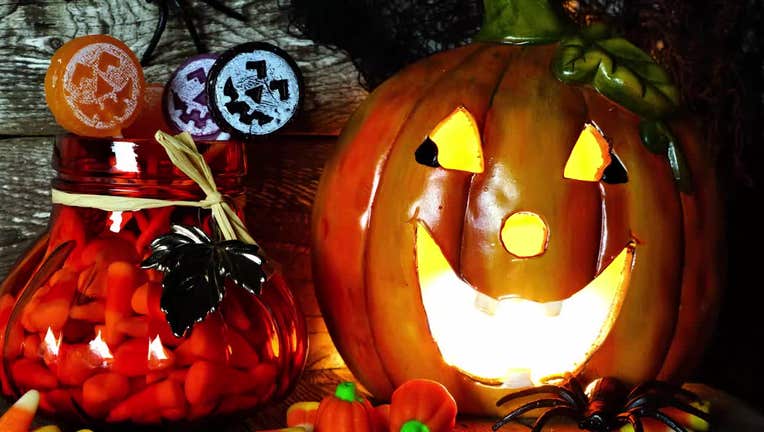 The scariest thing for some towns could be losing Halloween.

As the coronavirus pandemic continues to impact the country, many people are beginning to wonder what the fall is going to look like. While businesses are starting to reopen in some areas, many are still restricting the number of customers they will serve at a time and large crowds are still being prevented from forming in some areas.

The city of Salem, Mass., looks forward to the month of October every year, Arkansas Online reports. The city, which is infamous for the 17th-century witch trials, has embraced in macabre history and has become a tourist destination during the weeks leading up to Halloween.

According to the news outlet, the Halloween season accounts for about 30% of the city’s annual tourism. One city official reportedly said business generated from tourists during October helps many local businesses survive during the slower months.

Halloween 2020 was originally expected to be a big month for the city, with five weekends in October leading up to the holiday (and two full moons). Unfortunately, COVID-19 changed all of that. With October still two months away, the city is bracing for the fact that it won’t be fully reopened by the holiday. This has reportedly severely impacted the city’s plans for Halloween celebrations, which will likely be unable to feature large gatherings of people (no more than 25 people indoors and 100 people outdoors).

Salem is far from the only tourist attraction that is altering plans for Halloween. Sleepy Hollow, N.Y., another town known for its spooky history, is reportedly expecting a drop in tourism as well.

Modifying its annual calendar, Disney World in Orlando, Fla., canceled Mickey's Not-So-Scary Halloween Party at the Magic Kingdom, and bumped up the start date for A Taste of Epcot International Food and Wine Festival this year.

In years past, parkgoers have been able to celebrate the spooky spirit of the season at Mickey's Not-So-Scary Halloween Party, held a few nights per week from August through the beginning of November.