CLEARWATER, Fla. - Thousands of boaters hit the water in Clearwater on Saturday in an effort to set a record for the largest pro-Trump boat parade.

“It’ll be nice to be in the open air, sunshine, maintain distance and support what we believe is the proper presidential choice,” Cliff Gehart, one of the organizers, told FOX 13 earlier this week. “We think it’ll be cool to see a thousand boats with thousands of flags.”

Gephart said they needed more than 1,180 boats to break the record, and they had over 1,600 people pay and register to be a part of the parade.

Here is the view from FOX 13's beach cam.

Gephart believes they had close to 2,000 boats out on the water. They will know whether or not they broke the record after officials have a chance to review the footage. 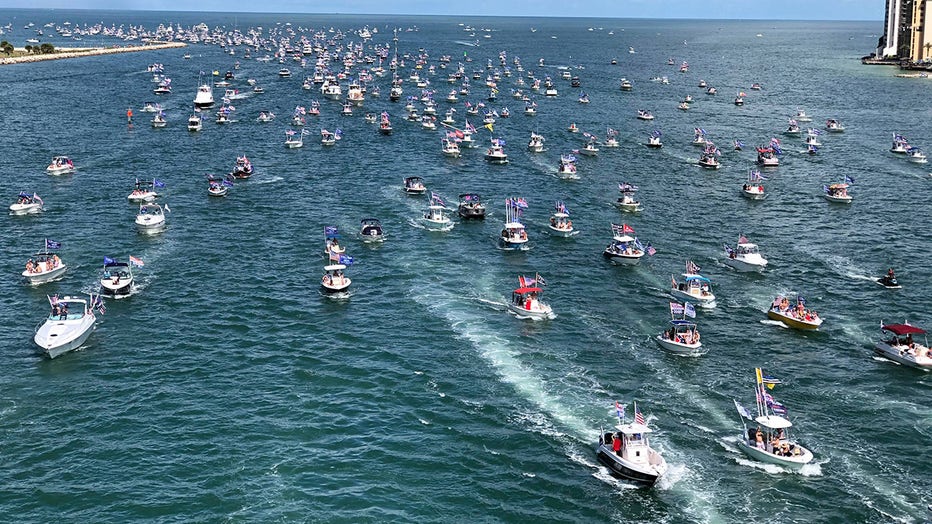 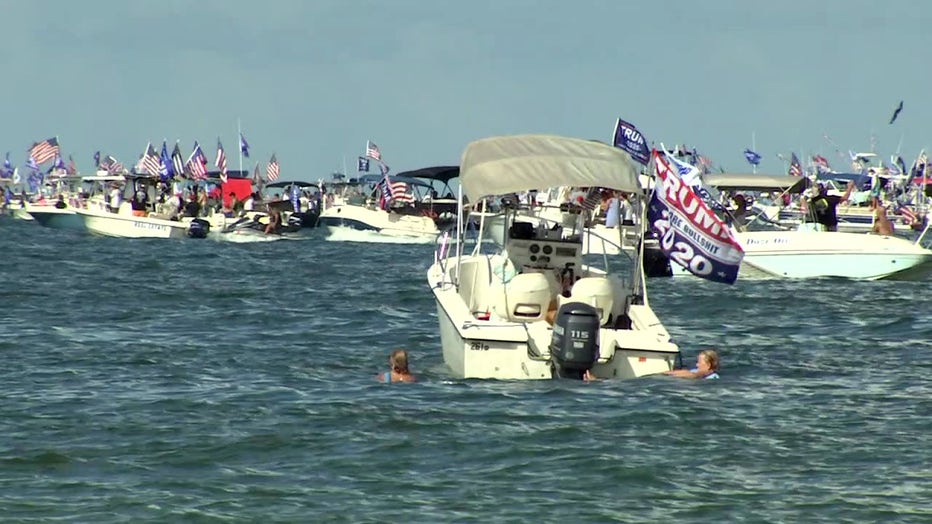 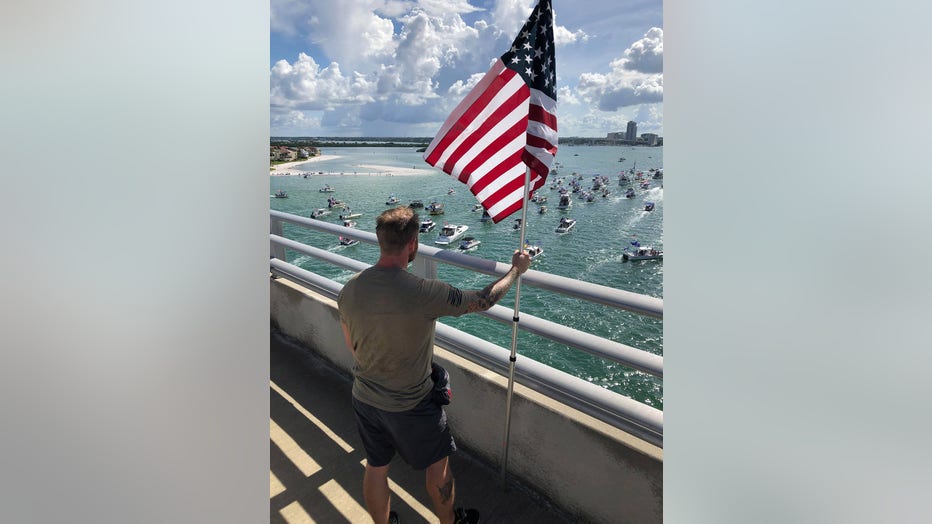 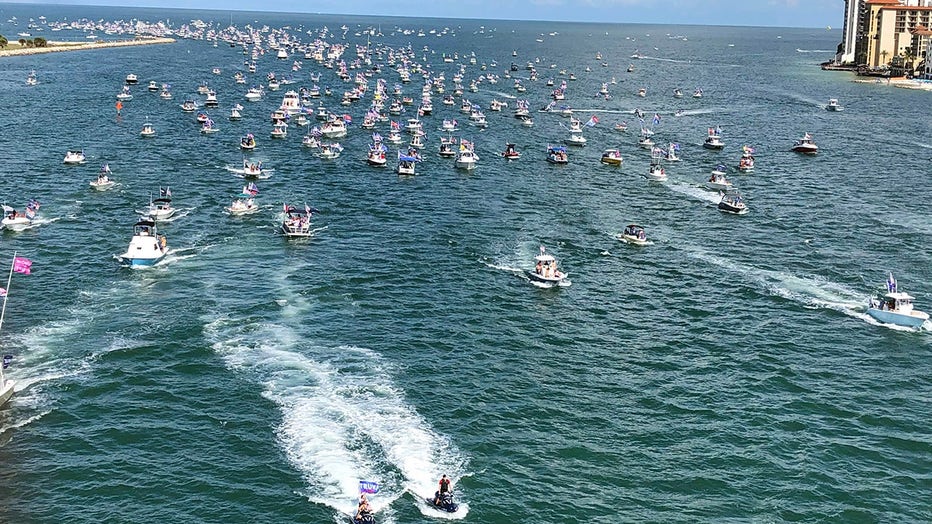