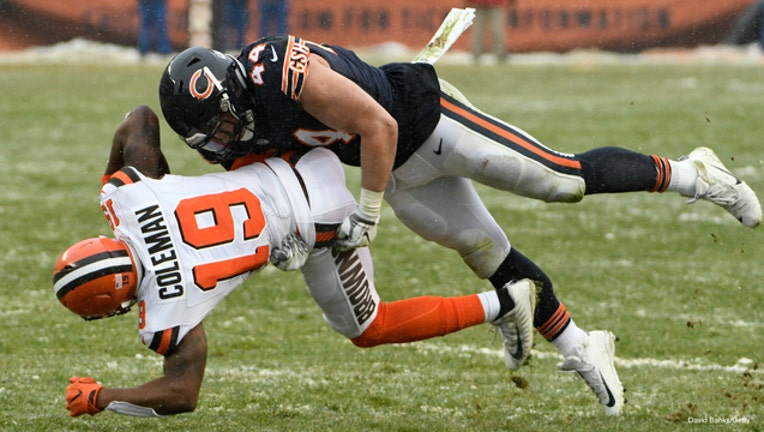 The obituary published in the Sandusky Register says Paul Stark died Wednesday at a hospice facility after a brief illness "exacerbated by the hopeless condition of the Cleveland Browns."

The football team was 1-15 last season and 0-15 this year ahead of Sunday's finale in Pittsburgh.

Even so, Stark's obituary included a nugget of the optimism voiced by some long-suffering fans. It says the 80-year-old Mansfield native "passed just before the Browns were prepared to turn the corner."