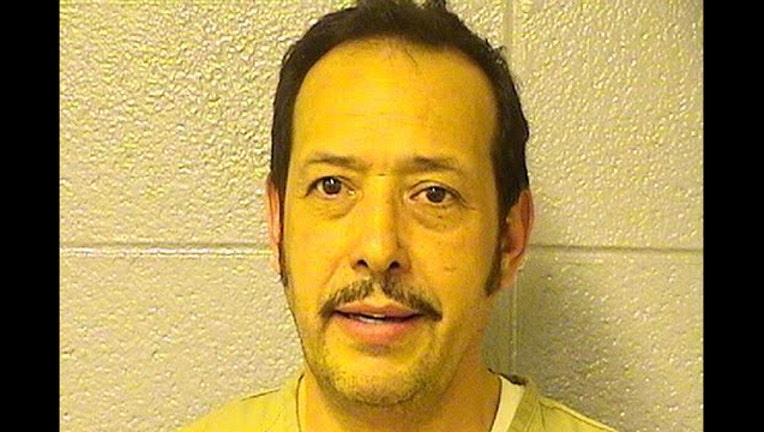 He offered them singing lessons and hinted at the possibility of fame.

The four victims were assured “that they will make it some day” by a man they thought was “a big deal, because he was on television,” Assistant State’s Attorney Elizabeth Ciaccia said in her closing arguments in Contreras’ bench trial, the Chicago Sun-Times is reporting.

“He took advantage of these children and their desire to become famous,” Ciaccia said.

Contreras, 56, testified in his defense last week, repeatedly denying that he engaged in the sex crimes that prosecutors said took place between 1993 and 2013.

“Never in my life,” Contreras said in Spanish as a court-appointed interpreter translated questions posed by prosecutors and defense attorney George Pappas.

On Tuesday, Pappas said three of Contreras’ accusers came forward after his 2013 arrest only because they were “hostile and angry” that he never put them on his show and decided to further smear his reputation.

Pappas questioned why most of Contreras’ accusers, who also took the stand, waited so long to say anything. They all went back to Contreras for their lessons and met him at social gatherings even after they said he touched them inappropriately, he said.

Ciaccia noted that the all of the victims were children at the time they were attacked. Except for one teenager, all the girls were under 13 when Contreras targeted them, she said.

Contreras, who is in custody at Cook County Jail, was the host of the “El Show De Juan Contreras” or the “Juan Contreras Show.”

CHICAGO (STMW) - Two years ago, Contreras was charged with molesting a girl while giving her voice lessons at his office in the 200 block of North Cicero Avenue. He also allegedly took topless pictures of the girl and a snapshot of her in her underwear.

When that case made headlines, another girl contacted authorities to tell them that Contreras started molesting her in 2006. He’s also accused of taking lewd pictures of the girl and fondling her while teaching her to ride a bike.

Since then, two other young women came forward and told authorities that Contreras abused them, too.

One woman said Contreras sexually assaulted her for years in a string of incidents that started in 1993.

The other woman said he started his attacks on her in 2003, according to court testimony.

Contreras, who said he has very limited English skills, said detectives didn’t tell him his rights in Spanish, and he insinuated that they fabricated parts of his written statement during his interrogation.

Judge Lawrence Flood is expected to rule on the case on Oct. 22.