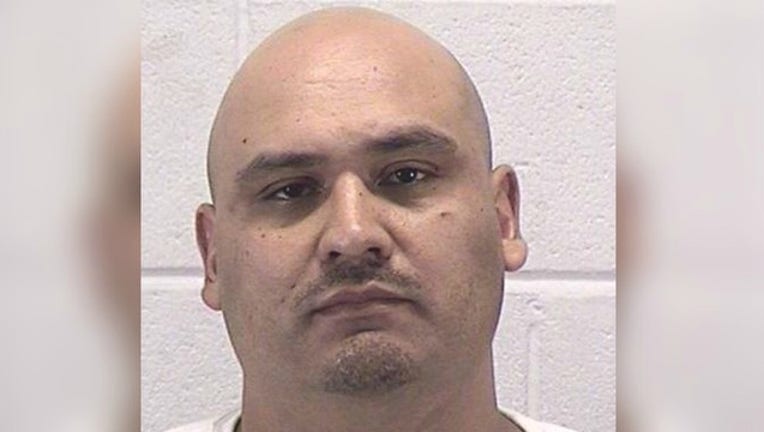 Investigators executed a search warrant about 4:20 p.m. Sept. 13 at the home in the 600 block of High Street in Aurora, according to a statement from Aurora police. They seized more than 11 grams of cocaine, 217 grams of marijuana, three cannabis plants, 30 Vicodin pills, a pickup truck, ammunition and more than $1,000 in cash.

Ramirez’s next court date was scheduled for Oct. 27, according to the Kane County sheriff’s office.