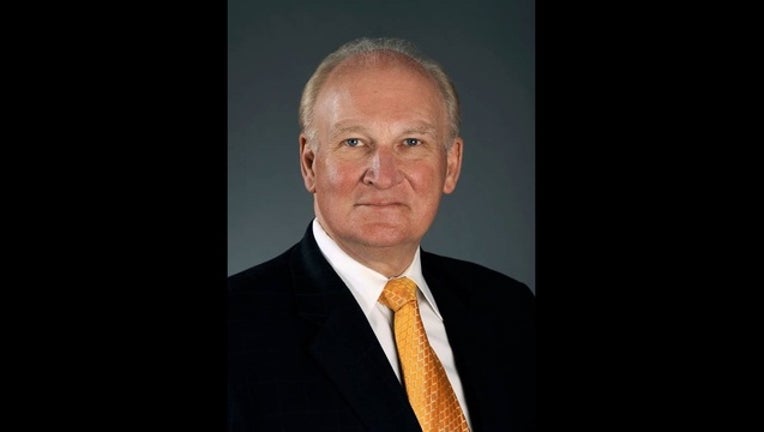 GLEN ELLYN, Ill. (AP) — Trustees at the College of DuPage outside Chicago have voted to fire its embattled president.

Trustees voted 4-1 late Tuesday to remove Robert Breuder in the wake of internal investigations that, according to the resolution, found evidence of "misconduct and mismanagement."

Breuder, who was named president in January 2009, was on paid administrative leave and set to retire in March.

The resolution voted on by the board says Breuder "violated specific policies established by the college, violated board of trustee and legal directives, breached his duties and engaged in conduct damaging to the reputation of the college."

The decision to fire Breuder voided the Glen Ellyn-based school's $763,000 severance package with him. That deal, approved by a previous board, sparked a public furor.