A one-year-old girl was shot in the neck Friday night on the city’s west side. The little girl, Khloe, was with her aunt and cousin riding in the backseat of a car when police say someone in a silver car drove past and fired shots at the family’s car.

Khloe was rushed to a local hospital and is expected to be okay.

This shooting caused the community to come out against the violence in Austin as activists and residents joined hands to pray Saturday afternoon.

“Unfortunately, if this young lady had lost her life you would have 100,000 people out here, but the thing is black lives have to matter to black folks as well - that's why we stand here unified today,” said Tio Hardiman with Violence Interrupters and a community activist.

He and others encouraged those that attended the peace march Saturday to get involved.

“We are not going to leave here until we talk to these brothers in the neighborhood and try to get them to put their guns down,” said Hardiman.

The message Saturday – get involved in your community and your own family.

“You should call the police on them but at least at minimum you cannot stay in my house,” said Reverend Ira Acree with Greater St. John Bible Church, who believes job opportunity would also help decrease the violence. “You stop a bullet with a job but by the same token, until those jobs come we must be outraged at all the senseless violence.”

“Start with the family and go out abroad because this - when you hurt one child you hurt all of us,” said one neighbor.

Police are still searching for the person responsible for the shooting.

This weekend 12 people have been shot in Chicago and another two killed from gun violence. 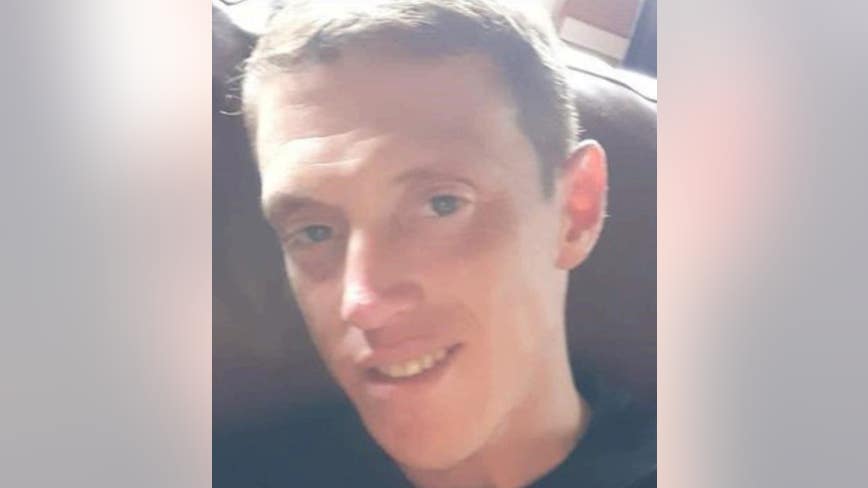