Community rallies against violence after 13 shot in Englewood

Englewood residents are demanding change in the wake of a shooting that injured 13 people at a memorial party.

CHICAGO - There are calls for peace after an outbreak of violence in Chicago over the weekend.

Englewood residents are demanding change in the wake of a shooting that injured 13 people at a memorial party.

Police are calling it "Operation Wakeup" -- a community rally Monday evening just down the street from the scene of that horrific mass shooting.

About 200 Englewood residents took over the corner of 57th and May just down the block from where 13 people were shot early Sunday morning. 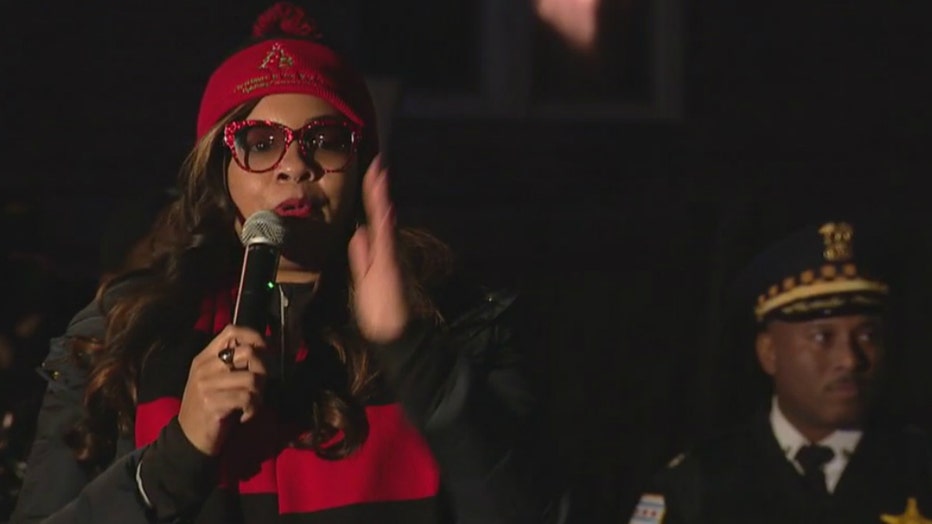 "I don't want this to be what we've made national news for again. I want them to tell the good in Englewood and the narrative that Englewood is rising,” said Alderman Stephanie Coleman.

It happened at a birthday memorial party for a man shot to death while committing a carjacking earlier this year. Shots were fired first inside the house, and then two men were randomly shooting party-goers as they ran outside.

On Monday, 37-year-old Marciano White was ordered held on a $300,000 bond. Prosecutors say police caught him leaving the house with a gun in a bag.

Ballistics tests are being performed to determine whether that gun was used in the shooting.

At Monday night’s “Operation Wakeup” rally, residents were urged to come together to take back their streets.

"The reason we are coming out here is to organize. It's to knock on our neighbor's doors. To walk up and down these blocks. So we can come together and work together,” said Glen Brooks of CPD Community Relations.