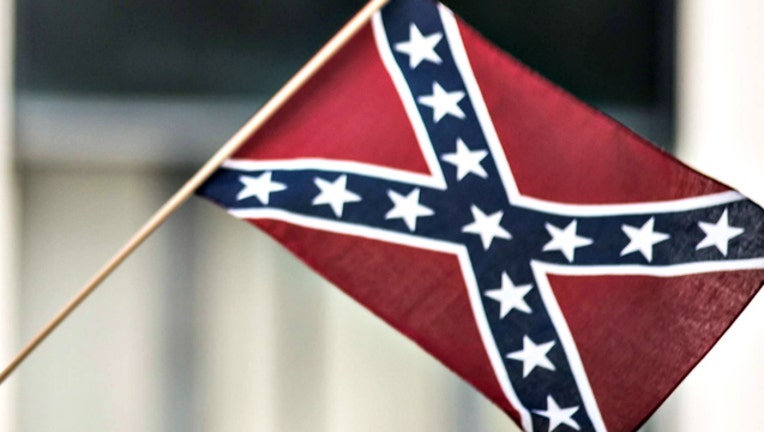 SPRINGFIELD, Ill. - The country rock band whose logo with Confederate flags got it banned from a southern Illinois state fair will perform at a nearby private venue.

Shad Zimbro is Black Diamond Harley-Davidson co-owner. He says booking Confederate Railroad was not a matter of showing anyone up but simply giving southern Illinois fans the show they wanted.

Pritzker told reporters at an event in Chicago Wednesday that the "Confederate flag is a symbol not just of slavery, but of treason against the United States." He says it remains an emblem of white supremacists today.