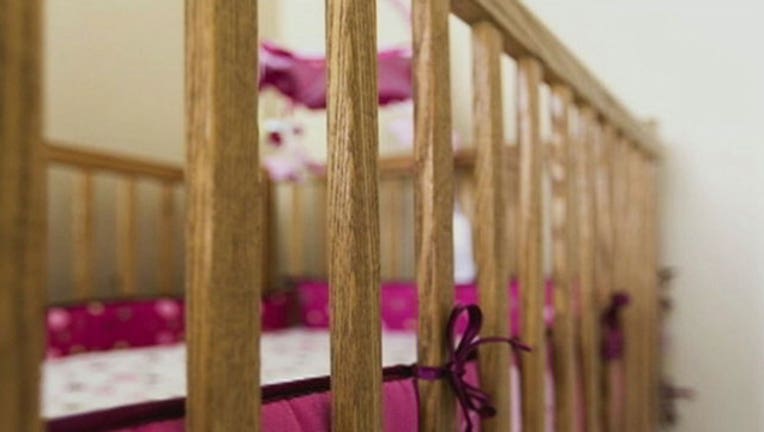 Video of the crying baby boys was posted to YouTube by relatives on Jan. 6.

On Monday, local news website LaredNoticias.com, reported the twins, which shared one body, had died. No other details were released by the Instituto Mexicano del Seguro Social or Mexico's Institute of Social Security which confirmed the death to LaredNoticias.

The five-second video shows the newborns with tubes leading to their noses. Crying can be heard coming from one of the twins, while the other is visibly upset but cannot be heard crying.

Mexican news station Canal Cuarenta Cuatro said the twins were in stable condition in the days after their birth.

Conjoined twins are rare and account for one in every 200,000 births.