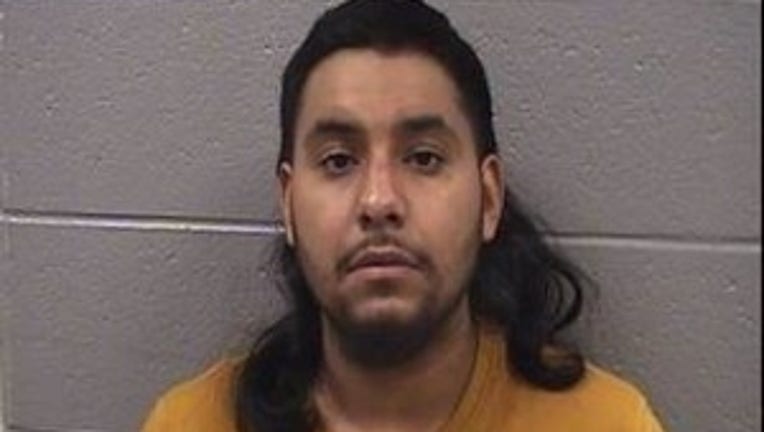 CHICAGO - Officials are trying to determine if the death of a Cook County Jail detainee was a homicide after he was found in his cell suffering from apparent head trauma.

Department spokesman Joseph Ryan says investigators are awaiting the results of an autopsy and the department's own investigation to determine a cause of death.

Ruiz was being held on charges that included attempted murder and had been ordered held without bail at a hearing on Friday.