CHICAGO - A judge on Friday threw out 44 more convictions tied to a notorious former Chicago police sergeant who regularly framed people for drug crimes they didn’t commit, exonerations that victim advocates said would be among the last from one of the most disgraceful chapters in the department’s history.

The dismissal of the cases by Cook County Judge Erica Reddick was the result of petitions to do so filed by the victims’ attorneys with the support of the Cook County State’s Attorney Kim Foxx’s office.

"In order to restore trust in the criminal justice system, as prosecutors, we must approach every case with an eye toward the facts, the evidence, and the law," Foxx said in a press release.

The latest dismissals bring to more than 170 Black defendants who have seen their drug convictions tied to former Sgt. Ronald Watts and his tactical unit dismissed in recent years. 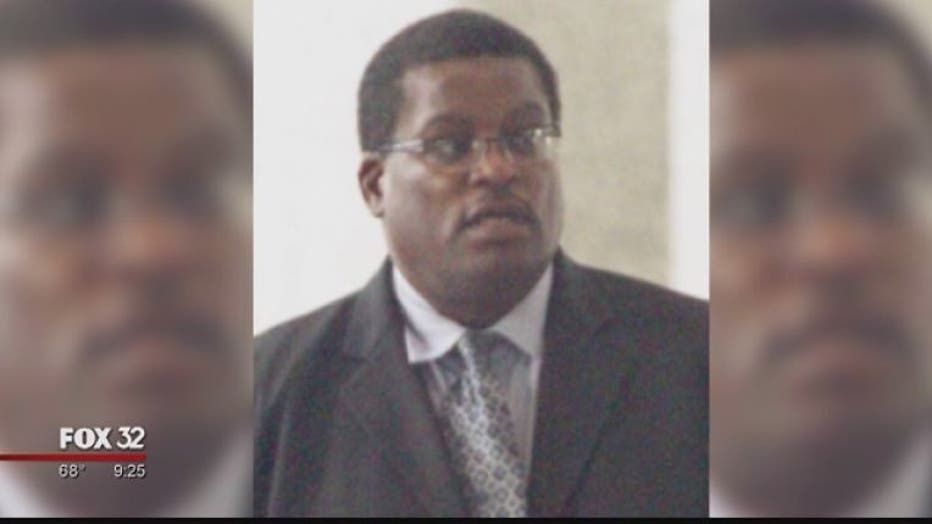 Joshua Tepfer, an attorney with The Exoneration Project who has worked with many people convicted due to Watts and his crew, said that Friday’s hearing would be the last of a number of similar hearings in recent years in which large numbers of victims have had their convictions thrown out. He said only a few cases remain.

The announcement is the latest chapter in a story of corruption that led courts, starting in 2016, to toss out drug convictions of victims who were framed by Watts and his unit after they refused to pay him money, angered him in some way, or were targeted for no apparent reason.

Watts, a Black sergeant, led a team that for nearly a decade until 2012 planted drugs or falsely accused residents of a public housing complex, others who were visiting or simply happened to be in the area.

Watts and another officer pleaded guilty in 2013 to stealing money from an FBI informant. Watts received a 22-month prison sentence.

In December, the police department acknowledged that 15 other officers associated with Watts and his unit were placed on desk duty pending an investigation. The department said the investigation is under the jurisdiction of the independent agency that investigates allegations of misconduct, the Civilian Office of Police Accountability, or COPA. A spokesman for COPA did not immediately respond to a request for comment.

Foxx has said that that her office does not call the officers involved in the Watts cases to testify in other prosecutions her office is handling.