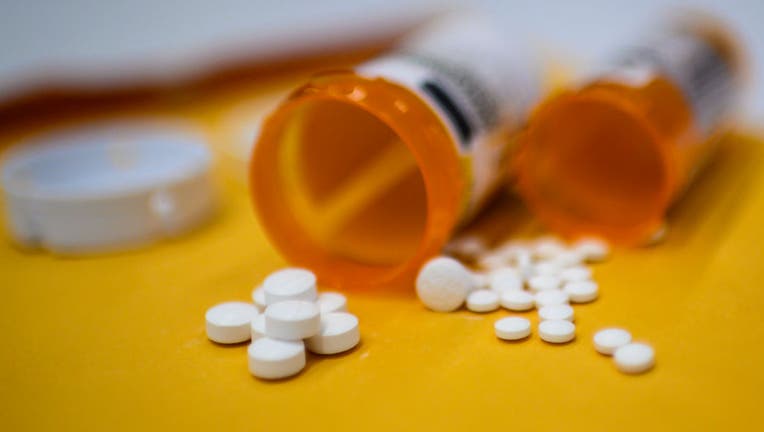 Millions of Americans sank into addiction after using potent opioid painkillers that the companies churned out and doctors freely prescribed over the past two decades. Well over 400,000 people died of opioid overdoses in that period, while the compan

CHICAGO - Opioid-related deaths in 2020 in Cook County have passed numbers from last year at this time, officials said.

The Cook County medical examiner’s office has confirmed 773 deaths between Jan. 1 and July 13. The number was 605 during the same period in 2019.

Results for another 580 cases this year are pending. Chief Medical Examiner Dr. Ponni Arunkumar said Tuesday in a release that 70 percent - 80 percent will be confirmed as opioid overdoses.

African Americans and Latinos account for 63 percent of the 773 cases confirmed so far this year.