Within 20 minutes of arriving on the scene, Lula Belle helped locate the missing person in suburban Chicago.

About 4 p.m., Steger police requested the help of a sheriff’s office bloodhound to locate a 29-year-old Willow Springs man whose vehicle was found abandoned in the 22500 block of Cottage Grove Avenue, according to a statement from the Cook County sheriff’s office.

Family members told police the 29-year-old man had a mental illness and was possibly suicidal, the sheriff’s office said.

Lula Belle, a 7-year-old bloodhound, and sheriff’s police K9 officer Anna Wilk joined the search and were “critical” in locating the man, within 20 minutes of their arrival on scene, the sheriff’s office said. 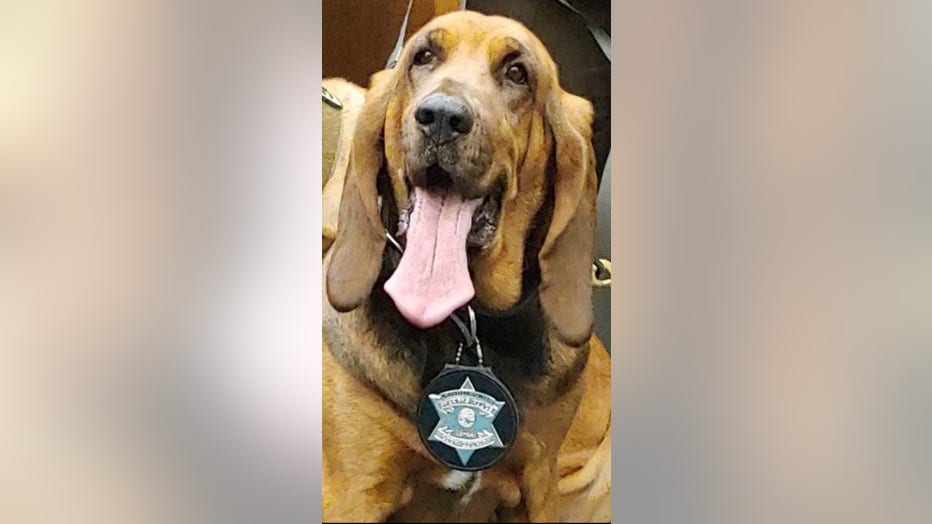 The 29-year-old was recovered peacefully and transported to an area hospital for treatment.