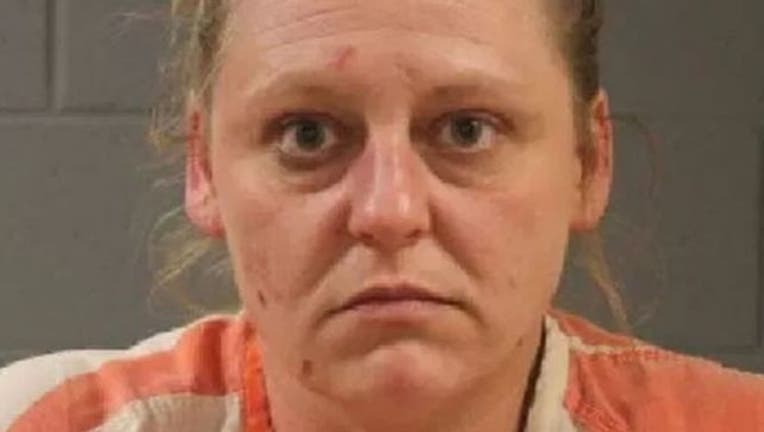 FOX NEWS - The siblings of a malnourished 12-year-old boy in Utah told deputies that their brother had been locked inside a filthy  bathroom  for at least one year, possibly  two, authorities said.

“The child looked like he was the victim of a concentration camp from World War II,” one official said.

Washington County Sheriff's Office Lt. David Crouse said Tuesday the children said they did not speak to their brother through the door in six months.

He declined to give their ages, but said one was old enough to understand things.

The boy was found Sunday at his home in the small southeastern Utah city of Toquerville near the state line with Arizona. Crouse says investigators have discovered the boy was likely kept in the dark.